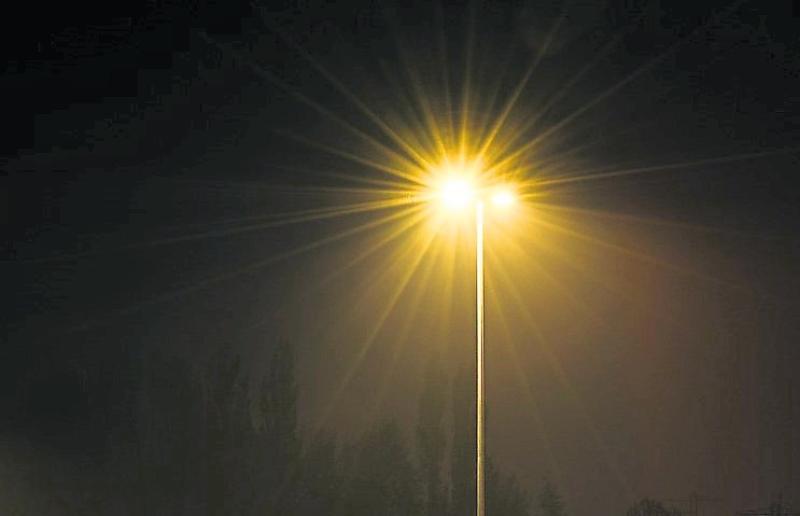 Bright street lights like these ones not in use in Graiguecullen

A Laois County Councillor is baffled by the lighting issues in Graiguecullen and wants to know why lights were changed and who made the decision.

He asked: “Who in God’s name decided to take the swan lamp off the lights””

He raised the issue at the recent  Portarlington Graiguecullen Municipal District meeting. He complained that the light does not extend across the road because trees have grown up to the lights and are now blocking the illuminated area.

Cllr Brennan claimed that the lights formerly deployed continue to be used on the Carlow side of the relief road.

The Independent councillor said there is an important safety issue involved for the many joggers and walkers who use the paths along the road for exercise.

Laois County Council officials were not in a position to answer.