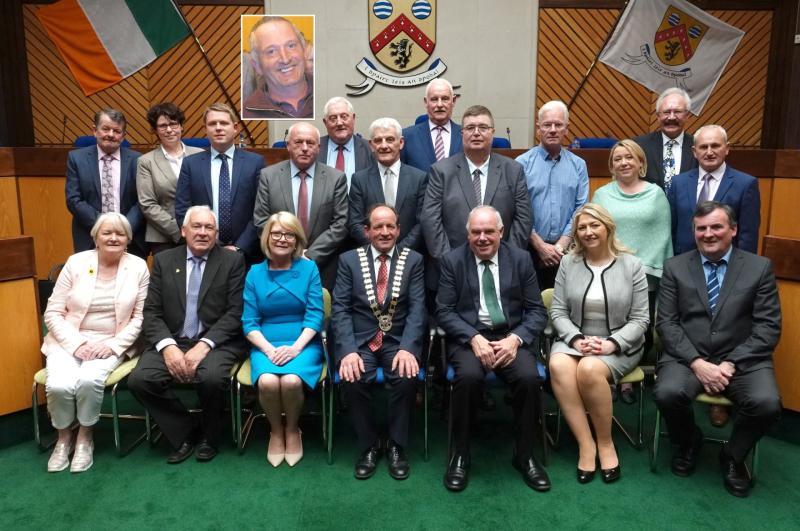 Salaries, expenses and other costs to fund the 19 Laois County Councillors have risen sharply in the past year.

Laois County Council has increased its 2022 budget spend from €750,000, up to €926,000 to pay the councillors who work to represent local people in decision making at county hall.

If divided evenly, it would mean that each councillor will cost the taxpayer €48,736 next year.

However some councillors earn more than others, with the 13 Fianna Fáil and Fine Gael councillors usually taking all of the €42,000 pot for chair and vice chair allowances, as they have the majority vote on who takes those positions.

It was part of a national €9 million payrise and rise in expenses for all 949 public reps in Ireland, agreed by Government last May.

There is little change to contributions to members' associations at €18,000, and service support costs at €41,500.

The budget is part of Laois County Council's overall €89 million planned to spend running the county in 2022. Read more on how it will be spent below.

€40,000 extra to clean up Laois streets but 'green machines' requested