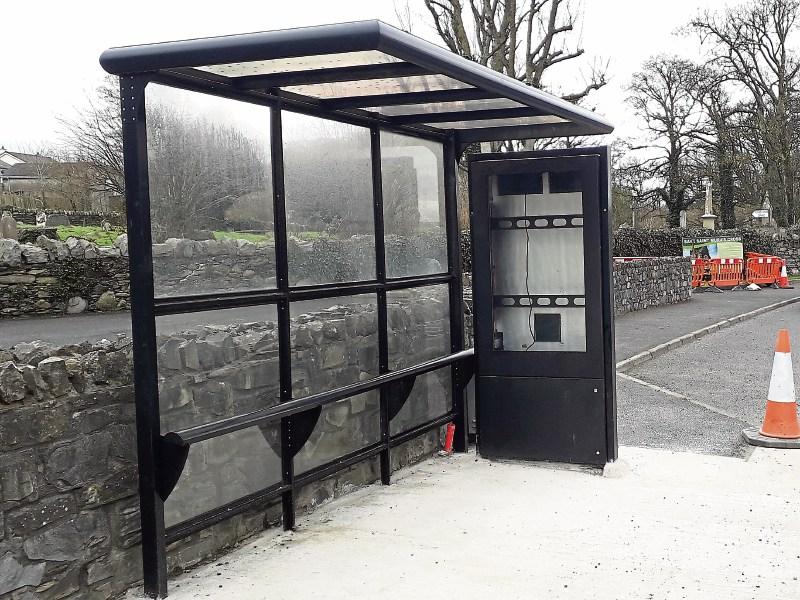 The locations of five new bus shelters to be provided on Laois bus routes next year have been revealed.

Last week a deal was announced to be struck worth €70,000 between Laois County Council and the National Transport Authority for shelters at stops where people have to wait in the rain for a public bus. 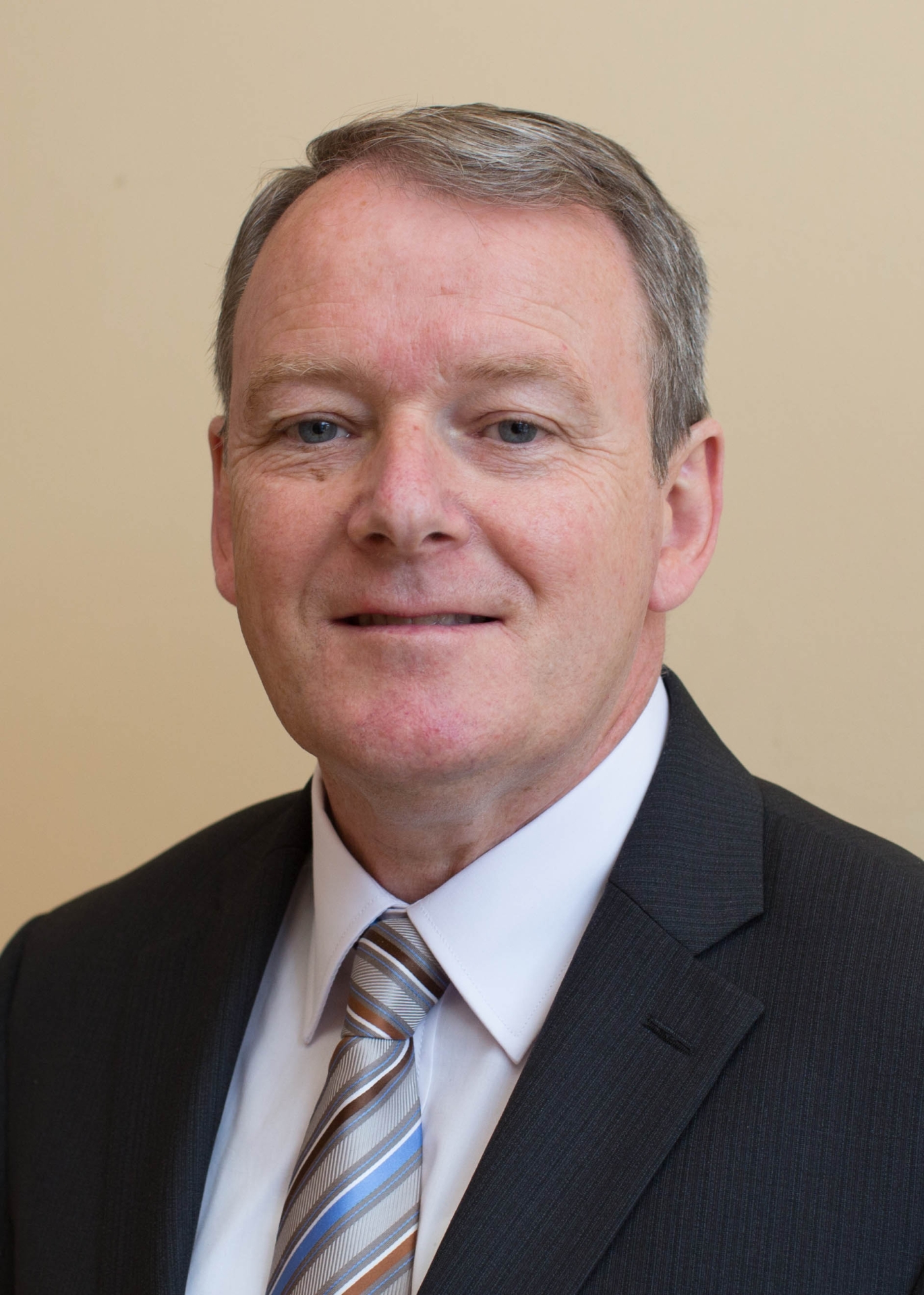 “Two new Bus shelters are to be provided in Mountrath, two at Kilminchy, Portlaoise and one in Ballybrittas.”

“I have received written confirmation from the National Transport Authority (NTA) and this is very welcome news. Commuters in these three localities have been calling for bus shelters to be installed. They have had to endure for years waiting on the roadside for buses in all weathers.

“I have been making representations to have bus shelters provided for a long period of time with the NTA. I raised it again with the NTA and with the Transport Minister in the Dáil last week," Dep Stanley said.

He listed other towns and villages where more bus shelters are still needed.

"I have also looked for shelters to be provided in Borris in Ossory, Castletown, Newtown, Crettyard and Ballylinan. The NTA have confirmed that consideration will be given to the provision of these bus shelters in a subsequent programme.

“If we want to get more people using public transport we have got to provide essential Infrastructure like Bus Shelters along routes," he said.