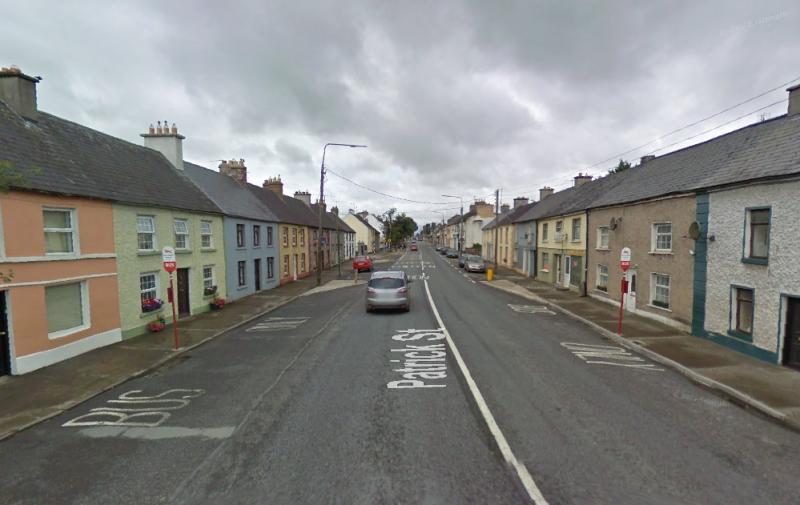 Laois rural bus passengers can hope of an end to standing in the rain waiting for a bus in the coming year.

After many years of requests to the National Transport Authority, it has agreed a deal with Laois County Council to start building bus shelters at bus stops.

Director of Services Simon Walton confirmed the deal this week.

“We were in ongoing engagement with the National Transport Authority this year in terms of applications for bus stops and shelters.

“Over the course of last week we signed a funding agreement with the NTA for €70,000 which will represent the commencement of the first stage of enhancing the various bus stops throughout the county including bus shelters at most of the stops we are talking about,” he said.

Cllr James Kelly from Mountrath had requested an update on the shelters, an issue he has often raised.

“We need more especially in our area,” he said at the council's budget meeting on November 8.

Cllr John King also asked for a shelter for Rathdowney.

Bus stops have also been repeatedly requested for Kilminchy in Portlaoise by local councillors.

No details on where the bus stop locations are yet available.