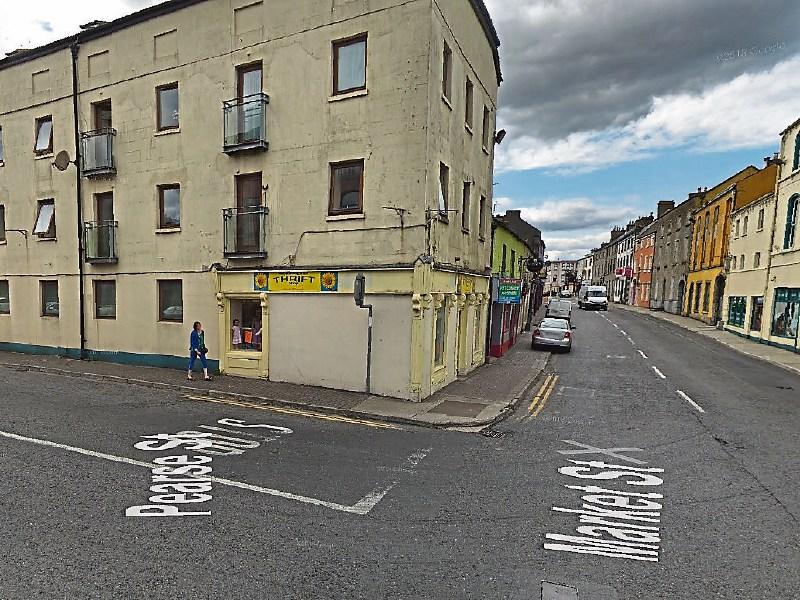 Smith's Corner is also a national route in Mountmellick.

The failure to deliver a bypass road to Mountmellick and the cost of not doing so for the local community has been highlighted by Laois Offaly Sinn Féin TD Brian Stanley.

Dep Stanley raised the need for an N80 Mountmellick bypass in the Dáil this week.

“For years, I have been calling for the construction of the Mountmellick N80 bypass. This is an important regional infrastructure project. It has been promised for decades with little progress.

T"he feasibility study was completed last year. The Government needs to be ambitious about regional transport and it needs to be backed up with money.

"The Mountmellick bypass is based on a busy route, the N80, connecting the Midlands and the West to the Port of Rosslare. This is of even more significance now due to Brexit, since hauliers using the route to get goods to Rosslare and directly to the Continent, understandably bypassing the British land bridge.’’

“The current situation is completely unacceptable and ignores the serious traffic issues on the ground in Mountmellick. Trucks are driven through the centre of the town. There is a T-junction in the middle of Mountmellick. Lorries have to cross over to the wrong side of the road, at the very far side, to get around this. This presents danger for motorists and pedestrians. Despite all of this, the project is not included in the National Development Plan," he said.

Dep Stanley said he tabled a parliamentary question to the Minister for Transport some time ago but was told the project was not included in the National Roads Programme for 2018-2027.

He asked the Minister for Transport to look at the N80 again.

"It is carrying a substantial amount of traffic, including from the Minister’s county, to the West. Traffic coming from Mayo, Roscommon and other counties and going to Rosslare are travelling through the centre of Mountmellick," he said.

No excuse for talking to nurses and Gardaí in abusive way, woman told at Laois District Court