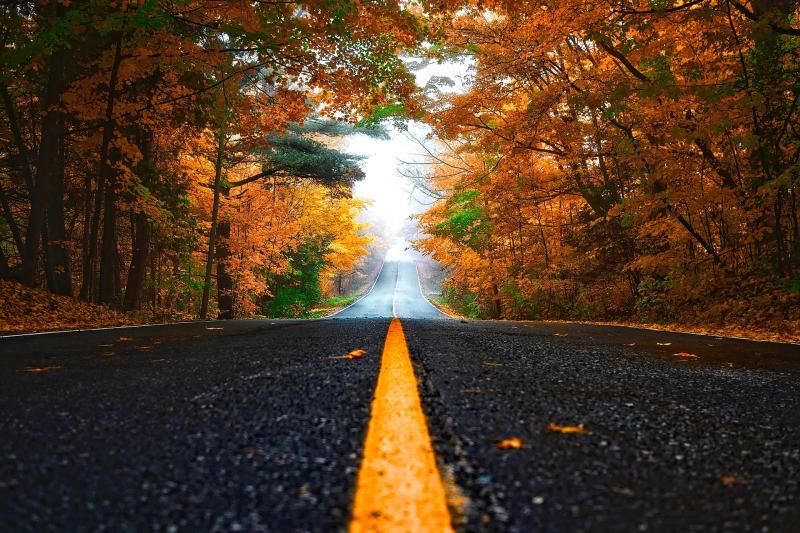 Trees growing high over Laois roads creating road safety issues in the process has led a county councillor to declare that farmers must love trees but added that people are more important than trees.

Cllr John King, Fine Gael, made the observation when suggesting to a colleague how best to tackle trees that are having a big effect on  motorists on the Durrow to Rathdowney.

Cllr Ollie Clooney, Independent, tabled a motion a recent council meeting calling for trees to be trimmed at the Tentore junction because of the danger posed to traffic.

“It’s very hard to see. They are restricting,” he said at the Borris-in-Ossory Mountmellick Municipal District meeting of Laois County Council.

Cllr Clooney was of the view that trees growing high over the road should not be permitted.

Cllr King agreed that the trees are a hazard.

“The farming community seem to have a serious love for trees,” he told the meeting.

Cllr King said he had been supported in tackling similar problems in the Rathdowney area. He suggested to Cllr Clooney that the farmer be contacted.

“In most cases when the council contacts the farmer they will take on responsibility,” he said.

Cllr King said trees should take second place because of the danger they pose.

“I would put people before trees. We had serious incidents in our area during a bad storm a few years ago. We had a case in Garryduff where a tree fell on a car. I don’t know how the lady in it escaped,” he said.

He said the onus is on the landowner and not the council to ensure there is safety on the roads.

Mr. Edmond Kenny, District Engineer, replied to Cllr Clooney’s call that the Council would arrange to meet him at the site to assess the impact the trees are having on road users at this junction.

Good news! The 2021 Laois Christmas Annual is in the shops NOW