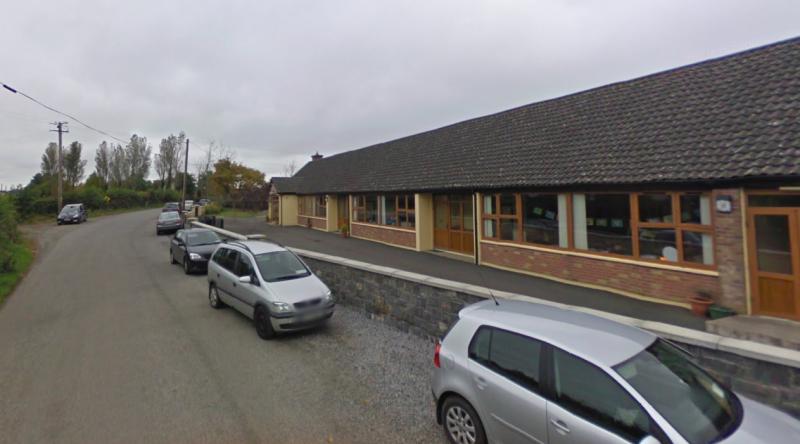 Markings are needed to indicate a parking area for school buses at Clonaghadoo National School to improve safety for pupils because of the accident risk at the school, according to a county councillor.

He told Laois County Council officials that the school has requested that the issue be raised.

This resulted in a motion calling on the Council to provide bus parking line marking in the interest of safety.

He said there is a dangerous junction at the school which is attended by a lot of children.

“It’s an accident waiting to happen,” he said.

Edmond Kenny, District Engineer, replied that the Council would arrange to meet Cllr Bracken to review the road markings at this location.