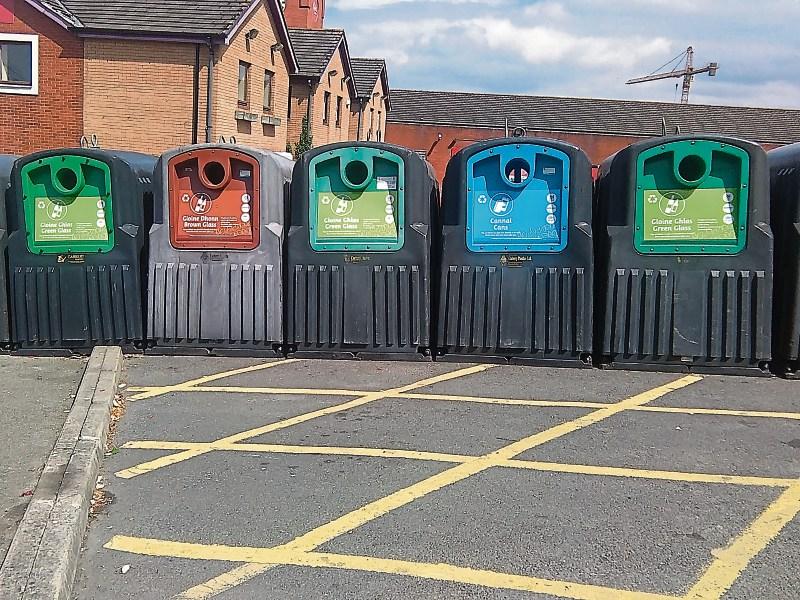 A site for bottle recycling bank in Errill has not been confirmed because the preferred location would require consent and a council plot is suitable, according to Laois Count Council.

That’s according to a reply given to Cllr John King, Fine Gael, who raised the motion at a recent meeting with officials.

Cllr King asked that Laois County Council identify a suitable place for a bottle bank in Errill village as the other site was developed into an amenity area under a Tidy towns project.

Rory Callaghan, SEE, replied on behalf of the council.

“The Environment Section has considered an alternative site near the graveyard and national school about a kilometre to the south of the village.  The site was on ground being considered for development of a community hall and the Tidy Towns suggested that we wait for those redevelopment plans to progress.  If we were to place the bottle bank at that site, we would need the consent of neighbours,” said Mr Callaghan.

The written reply outlined that another option had been considered.

“The Environment Section also look at a Council-owned strip of land next to the public road (R433) about 3.5 kilometres from the village towards Rathdowney (the 50kph boundary of which is about 5.5km from Errill).  This location is considered too far from the village,” he said.

“The local Tidy Towns group were to be actively searching for an alternative site - one which could accommodate the Glassco Recycling collection HGVs without being near overhead wires—but no suitable site has yet been identified,” he said.

Cllr King said he was involved in the community hall site. While he believed the consent of residents would not be an issue, he insisted that an alternative would and must found as it was a necessity for Errill.

“The bottle banks are a serious necessity,” he said.

“Errill is not a small little crossroads. There are a good few houses and it takes in a wider area,” he said.

He added that there are other areas such as Errill that require bottle banks.

Both councillors agreed that there is increased drinking at home due to the Covid-19 pandemic which requires additional recycling facilities to prevent dumping. 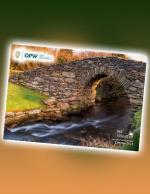