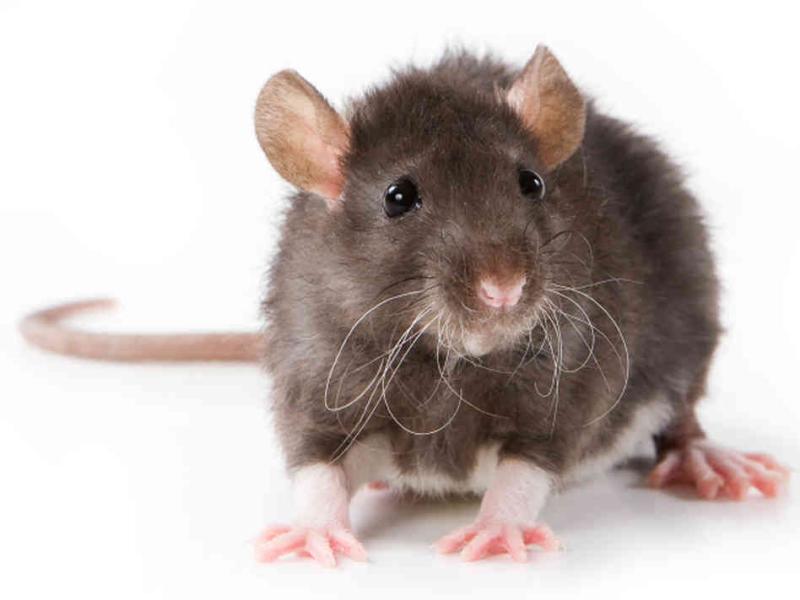 A family who were waiting for eight years for a social home from Laois County Council were finally placed into a house that was “rat infested” according to a Portlaoise councillor.

The house in Kilminchy in Portlaoise is owned by an unnamed approved housing body, claims Cllr Caroline Dwane Stanley.

She described the conditions faced by the family when they finally got their own rental house, offered via Laois County Council.

“It is in absolutely despicable condition. It is rat infested. There is a skip outside the door full of rubbish from the last tenant. Electrical sockets are hanging off the walls. A section of worktop is burnt by a pot or a kettle and that family had to move in,” she claimed, speaking at the November council meeting.

The Laois council chief John Mulholland said that he will pick up the issue with his Acting Director of Services for Housing Angela McEvoy and that they will “intervene”.

“You paint a very disappointing picture. I am not pleased to hear that,” he said.

Cllr Dwane Stanley also criticised the council for not responding to her housing queries.

She is demanding that assessments be done by Laois County Council before it puts people on its housing list into rental accommodation owned by approved housing bodies.

“Who does the house inspections? This is owned by a small approved housing body that only has about five properties in Laois. It is not Clúid or Respond. I tried to contact their staff based up in Dublin. They refused to discuss it with me. I've contacted their CEO now but I'm no further on. If they don't respond why are we using them?

“We are taking people off our housing list and putting them into these houses. I ask that these houses are not taken by our housing section unless they are clearly fit for housing,” she said.

“The requirement is to meet the rent accommodation standard,” he said.

Cllr Dwane Stanley also strongly criticised a slow response from the housing department on queries about housing adaptation grants for people with disabilities. She said she was told to ask again in two weeks because staff were busy on other work.

“Basically the message was get lost for two weeks. Surely if they are busy somebody else should do this work? This impeaches on my work as a democratically elected councillor,” she said.

REVEALED: Counties most likely to have snowfall on Christmas Day