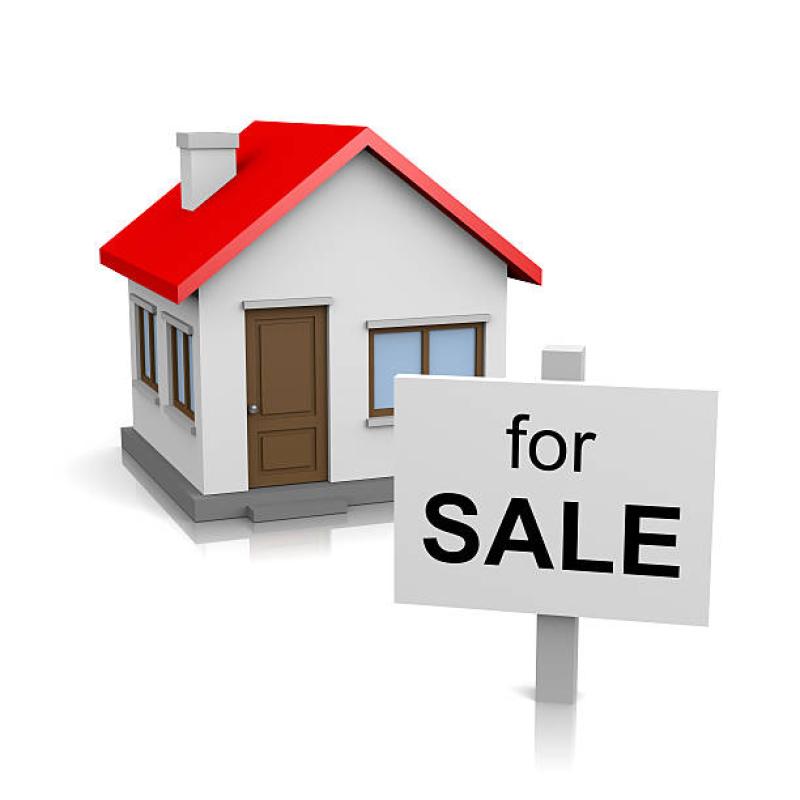 Laois County Council has refused a request to cover the solicitors' fees for people buying small pieces of its land.

The council regularly sells patches of land to the public for nominal fees such as €1, but it still costs buyers thousands of euros in legal fees to do the deals.

Cllr John Joe Fennelly has asked that the local authority cover all of the costs.

His request was met with a definite refusal.

"If they have to buy a small little plot of land, is there any need to get their own legal fee? Could we tell them don't do that, we'll do it," he suggested.

Cllr Thomasina Connell, a practicing solicitor, stating that this would be "against every rule of the law society"

Cllr John Joe Fennelly said he is concerned at the legal fees involved.

"They could have to pay €2,000 to get a little bit of land. Can we have a nominal fee for a piece of land? They could be buying a small parcel of land for €100 then they realise the full cost. It is the same as if you were buying a house or a farm, " he said.

However the Director of Services for Finance Gerry Murphy refused.

"We don't set legal fees, it's set by a solicitor. Laois County Council shouldn't have to bear any cost, we provide a proviso on that in the document. We can't be in a position to subsidise legal fees for people buying land," he said.

"The minimum charge for land registry is €400, then stamp duty is 7.5% on non-residential property. That's what bumps it up. I do feel what is charged is crazy but they are not actually legal fees," she said.

Cllr Catherine Fitzgerald said that the council makes it clear that legal costs are the buyer's responsibility. Cllr Willie Aird said that the buyer looks after all the fees on every land deal they propose.