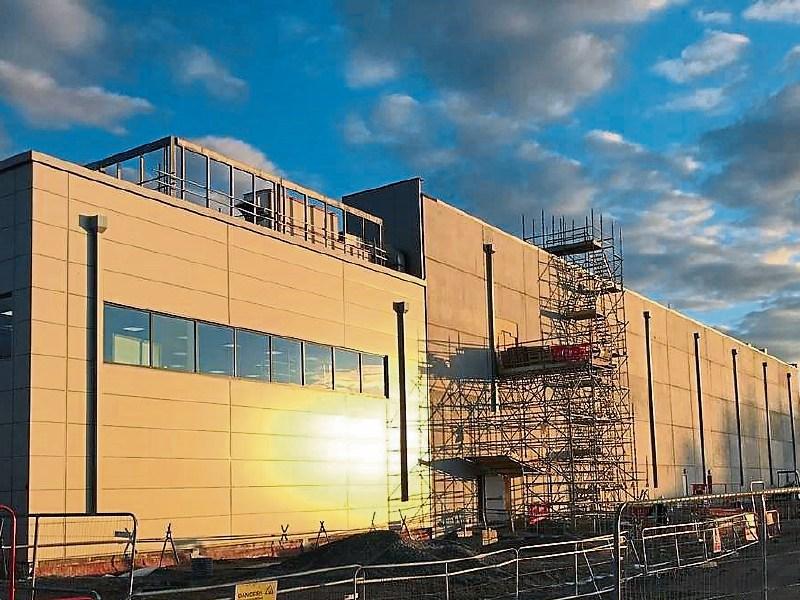 A new effort to entice big companies and jobs to Laois is planned, with a major business leader wanted as chairperson.

It "must have teeth" and a chairperson with a well known track record, the CEO and councillor have agreed.

A discussion on how it will function and the level of work that is needed, was held at the November council meeting.

CEO John Mulholland has said that Laois is at the bottom of the table in Ireland for inward investments.

"There are only 121 IDA supported jobs in Laois. It is up to members to discuss what people are right to press a few buttons on inward investment to Laois. Who will sit on the chair, what duration this task force will operate, what business investments are sought," he said.

He said a chairperson with a track record is needed.

"the person chairing must have a track record in business delivery. One or two industries with a significant impact would make a significant difference to us all," Mr Mulholland said.

"Neighbouring counties Carlow, Kildare, Tipperary and Westmeath have big pharma companies. It's about more than rates, it's about jobs, people living and spending money in our county. There probably was a task force before. We are good with the food sector, pharma not so good, despite Ireland being the leading edge for medical technology and devices.

"This has to be a strike force as well, it has to have teeth," he said.

Cllr Catherine Fitzgerald suggests that one councillor from each party group sit on the force, and a business person chairs it. She noted the work being done already by Laois LEO and Laois Chamber and Fáilte Ireland.

"This is not to be a talking shop, we need action. We all love Laois, that's why we are working here. If we can get this up and running we can get investment," she said.

Cllr John King suggests a mix of business people be on the force.

"We want them to be able to state that Laois is a great place to start a business, both people in business 30 and 40 years and young successes," he said.

Cllr Padraig Fleming agrees it should be "a high flier".

"Someone who commands respect at higher levels throughout Ireland. It may cost a few bob but the idea is good. Someone who has a track record at all Ireland level in job creation. You need a hard hitter at that level," he said.

The Cathaoirleach noted "the fantastic work" done by the council at J17 National Enterprise Park to bring new companies and expand Laois businesses, and also at the BloomHQ in Mountrath.

Further discussion is to follow before launching the task force.