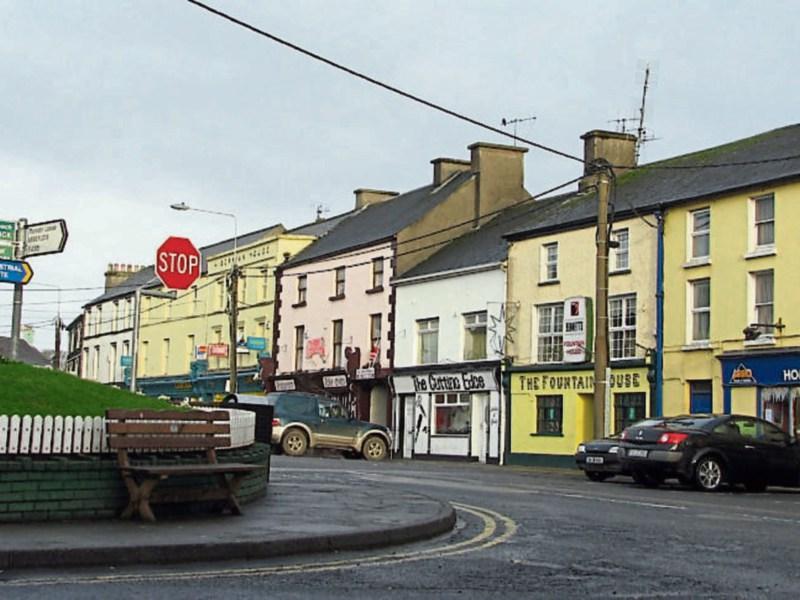 A decision by Minister Eamon Ryan’s Department is all that is needed to allow Laois County Council get on with the repair of the 'shocking' surface of Mountrath’s Main Street which is bad enough to damage bicycles, according to Cllr James Kelly.

The Independent Laois county councillor raised the state of the R445 with Laois County Council officials because of what he said was ‘such a poor state of repair’.

Cllr Kelly said he had raised the issue over a number of years with the local authority.

He said it is a very busy road that has deteriorated.

“Anyone that has travelled it recently will know that it is in a shocking state of repair. There is no patching, repair or remedial work that would sort any of the issues,” he said.

Cllr Kelly told the Borris-in-Ossory Mountmellick Municipal District meeting that trucks are on the road.

“A lot of them are using it because they are avoiding the toll but there are a lot of essential vehicles on it also,” he said.

“A bicycle tire would even go down in the gaps,” he said.

He hoped it could be prioritised.

Area Engineer Mr Edmund Kenny elaborated on the written reply saying that while he could not be sure that funing would follow, he agreed with Cllr Kelly who said it was important that the application had been submitted.

He added that the road has been surveyed and the council is ‘ready to go’ with repairs if the funding materialises.

Covid-19 incidence drops in Laois and all counties but Dublin

Omicron looms over progress made in slowing the spread

The motion was supported by Cllr John King, Fine Gael who said ‘trojan work’ had been done by the council on roads. He hoped work could begin on a new roads plan for the district.