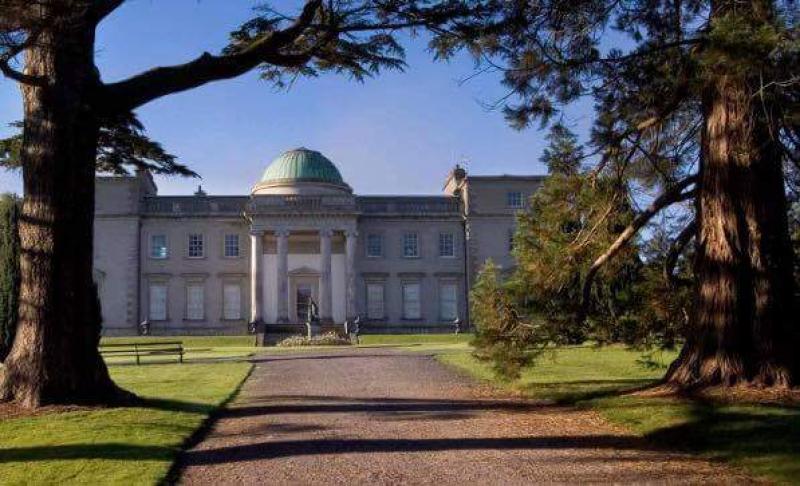 An unauthorised development created at the entrance to Laois's finest tourist attraction, has been rejected for planning approval.

The company had been issued with Unauthorised Development warning letters last April over the laneway by Laois County Council.

Both permission requests have been rejected by Laois County Council.

Their roads section said that the applicant had not demonstrated to their satisfaction that 120m sightlines for a local primary roadway could be achieved, and recommended a refusal due to the lack of road safety.

A lengthy submission had been made against the application by Dr D Phelan from Portlaoise. He contended that the application should be "unequivocally rejected", saying that there was insufficient line of sight.

He also said that the plan to prevent the public from parking near the lane would have a "serious and detrimental effect" on the public's enjoyment of Emo Court.

He described the substantial houses already built by the company, and more they have planned as "piecemeal" in what is a "sensitive high amenity recreation area with mature woodlands leading to Laois' leading tourist attraction".

Dr Phelan claimed that the lane was installed illegally and then later permitted only to thin out trees, and that seeking now to add a gateway, pillars and carpark was changing the "narrative".

Below: image supplied by Dr Phelan of the new unauthorised lane.