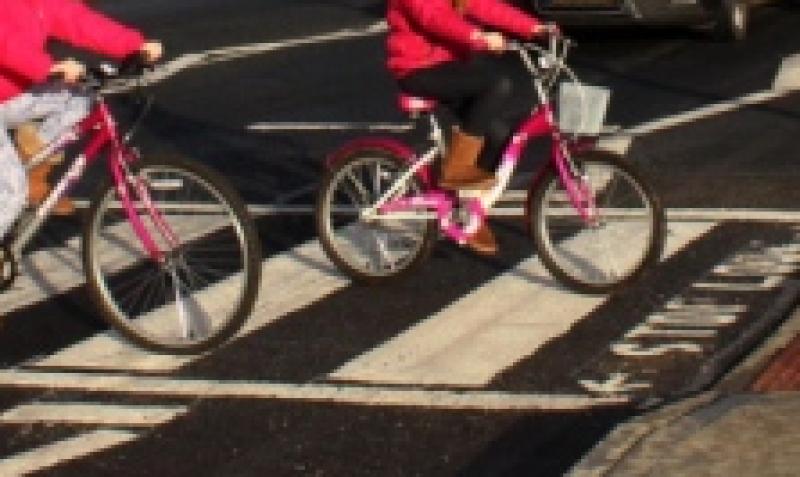 A new pedestrian crossing will be installed this year in Killeen with new signs also on the way according to Laois County Council.

The pledges were given to Cllr Aisling Moran, Fine Gael, who was also told the speed limits through the village would also be reviewed.

Barrowhouse into Maganey, and to erect Gateway signage coming into Killeen from Maganey, to help slow traffic coming into the village.

children crossing into the school, community hall and playground”.

Philip McVeigh, Senior Executive Engineer, replied that the this road (L-3976) from Barrowhouse to Maganey is a local primary route and will be referred for inclusion in the next

He also outlined what steps would be taken in the shorter term.

Cllr Moran welcomed the measures as an alternative to ramps. She said the pedestrian would be fantastic for children.

She hoped that the speed review should consider a 50 km limit as there are houses on the road.

The issue was raised at the December meeting of the Municipal District.