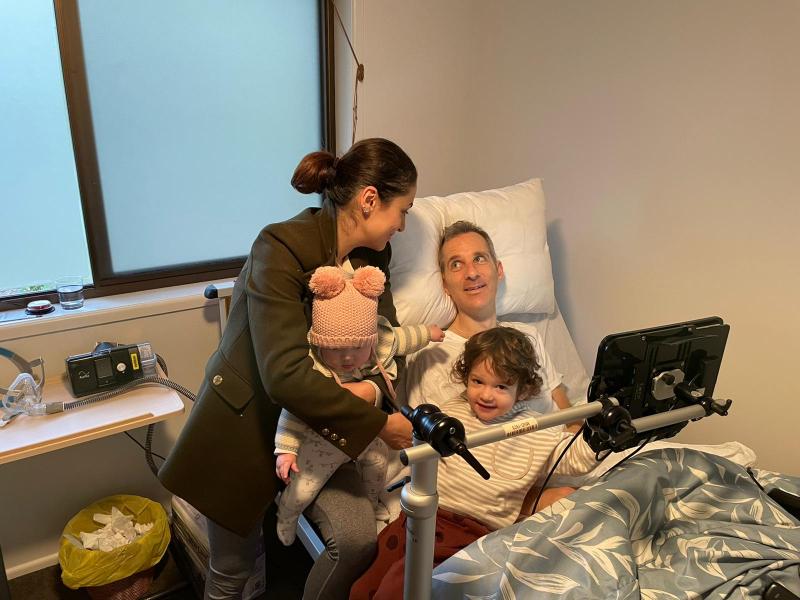 A fundraiser is being launched in support of the family of former Laois GAA Player, Jonathon 'Micko' McCowen.

In August last year, 41-year-old Portarlington native Jonathan McCowen had a good and ‘normal’ life; a secure job, a cheeky, cute 2-year-old daughter Darcy, and he and his beautiful wife Sherie were expecting their second daughter Riley.

Sherie was six months pregnant in September 2021 when everything changed frighteningly quickly.

One day a colleague at work asked Jonathan if he was ok. She said that he was ‘talking slowly’. He began to notice other symptoms.

Appointment after appointment of ‘ruling out’ the causes of these symptoms led to an awful and terrible truth - everything pointed to ALS. 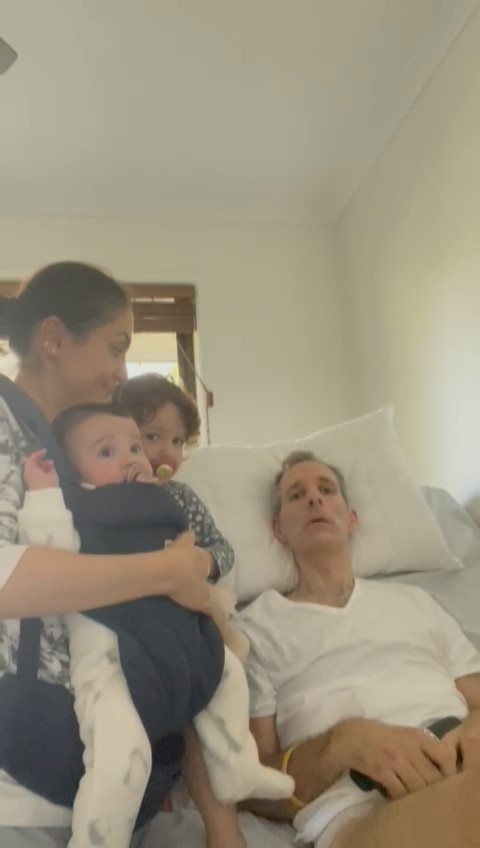 ALS is a cruel Motor Neurone Disease for which there is no cure. He and Sherie held onto every hope it was something else. Unfortunately, not only was it ALS, but in Jonathan’s case it is far more aggressive than doctors thought.

In less than a year, his condition has deteriorated to the point that he cannot talk or walk. He is fed via a PEG tube into his abdomen.

Jonathan moved to Australia many years ago, and at the time of his diagnosis he was living in Vancouver, where both his daughters were born. His links with Portarlington have remained very strong over the years.

Shortly after his ALS diagnosis, Jonathan came home to Ireland for a short visit and was delighted to be present to see the Portarlington Senior Football team win the County Final again in November last year. 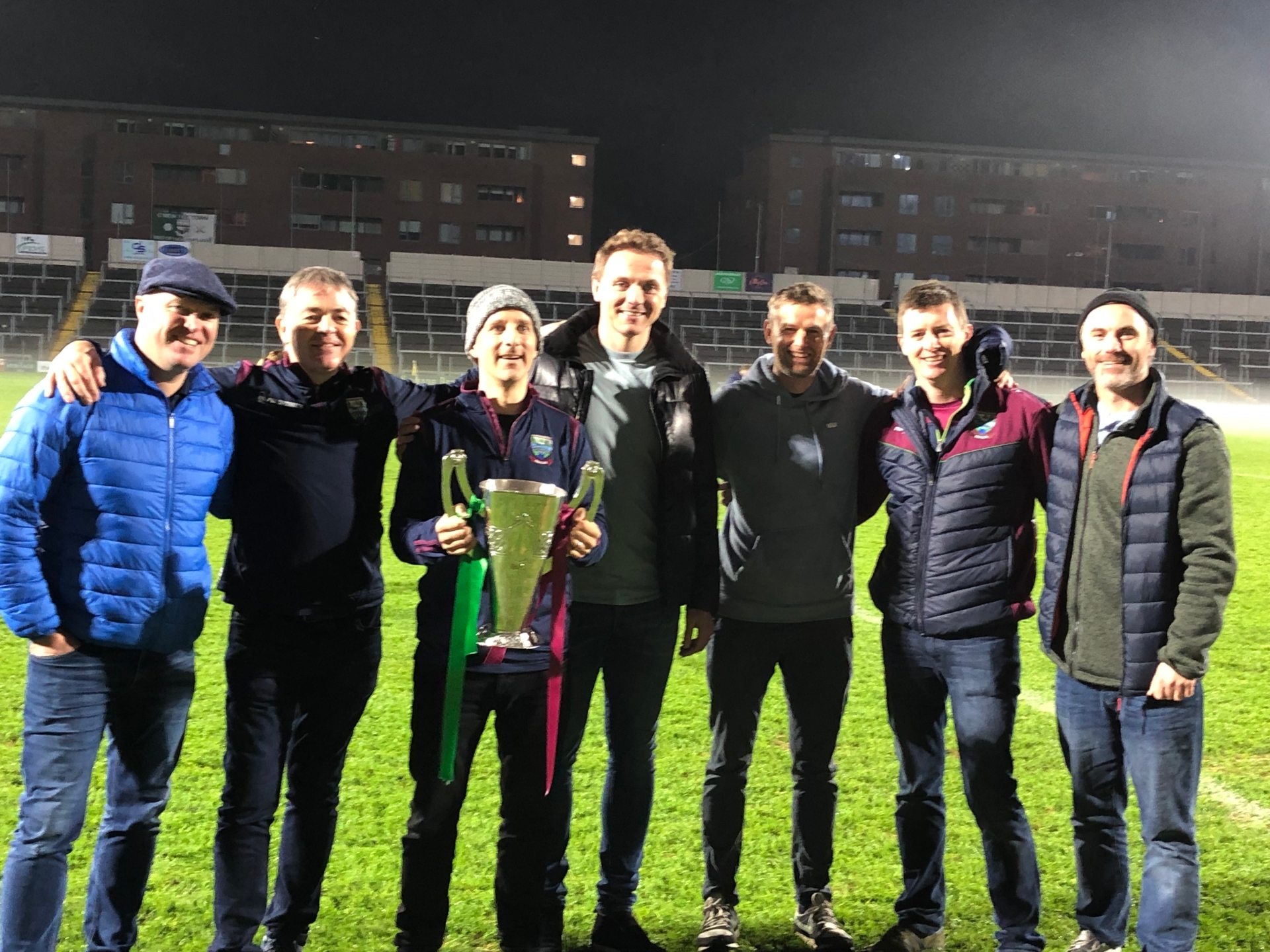 Jonathan was also a very keen tennis player in his younger years, and according to Portarlington Lawn Tennis Club Facebook page: “It is recognised by all the long-playing members of the club that Jonathan was the finest player the club ever produced.”

The friendships forged during those sporting years stood the test of time. After Jonathan’s diagnosis, his friends rallied around to do what they could to help.

In January of this year, when baby Riley was born, his friends set up a rota and along with family members, took turns to go to Vancouver to support Jonathan and Sherie with hospital appointments and their move back to Brisbane. 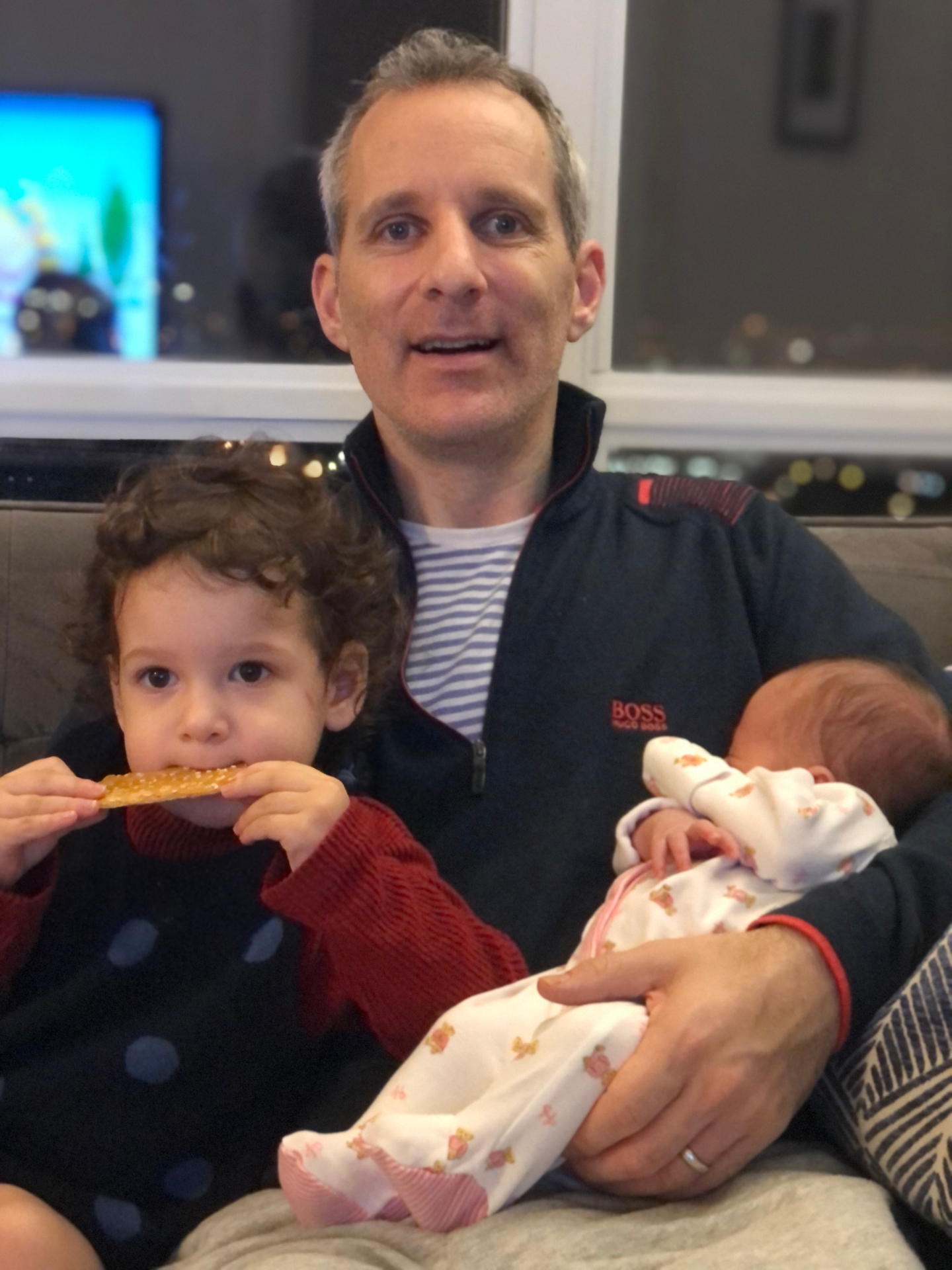 Those friends are now starting a fundraising campaign to provide a home and secure future for Johnny’s girls. There are several fundraising events in the pipeline, as well as a Go Fund Me Page. People can also follow their progress and show your support on social media.