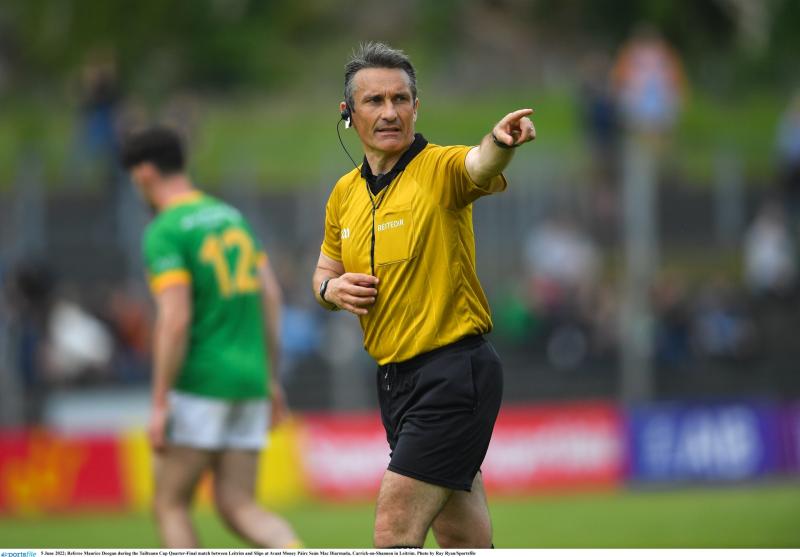 Stradbally GAA man and Laois intercounty referee Maurice Deegan is set to take charge of the first ever Tailteann Cup Final in Croke Park this weekend.

The Laois official will be the man with the honour of taking charge of the Cavan V Westmeath Final on Saturday, July 9 in GAA HQ.

It could also be the Stradbally clubman's final time to be in charge of a big game at intercounty level. While it's understood he will continue to ref Laois club matches, the Tailteann Cup final could mark the end of a big career on the intercounty scene.

The Laois man has been one of the game’s most prominent referees for the last 15 years. Topping his list of the many big games he reffed were three All-Ireland Senior Gaelic Football Championship finals at Croke Park.

He time as an intercounty ref has come to an end as he has reached the age of 50.