Tribute to deceased Laois Pioneer who gave over 50 years service 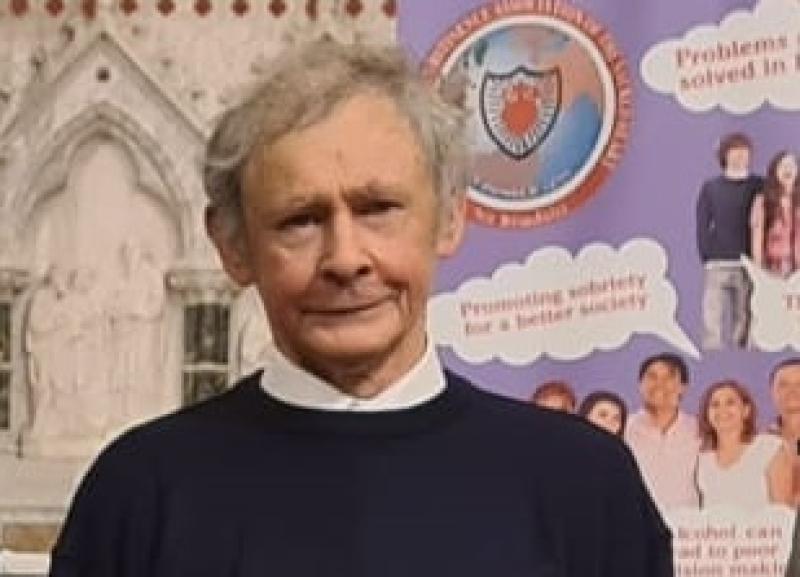 A fond tribute has been paid to a Laois Pioneer who died recently.

His branch of Mountmellick Pioneer Total Abstinance Association has paid tribute to the lifetime of devotion he gave to the organisation.

"John was a devoted Pioneer in Mountmellick parish for over 50 years. John served as President, Secretary, Treasurer and in many other roles in the local branch and in the Mid Leinster branch. John will be missed in the parish, but we know he has gone to a higher place. Rest in Peace John, from all your Pioneer friends."

Mr Dowling died suddenly. He was predeceased by his parents Michael and Nora and sister-in-law Colette.