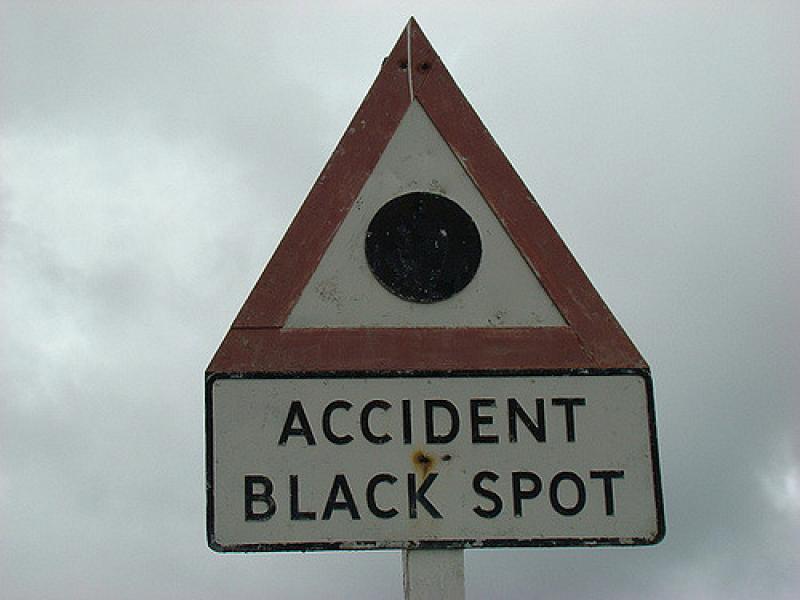 The tragic history of a dangerous stretch of Laois road has been highlighted as an urgent plea is made for safety roadworks.

The road in at Middlemount, Rathdowney, where three young locals died in a car crash seven years ago in July 2015.

"This is going on a long time. How many more people have to lose their life? This is a main road used by trucks coming to the meat factory."

He has tabled a motion to the July meeting of the Borris-in-Ossory Mountmellick Municipal District. It asks for an update on the proposed widening of the road.

"This area has proved to be a black spot for accidents and loss of life. This request is a matter of urgency," he said.

Laois County Council replied to say that its roads section is preparing a funding application to go to the Department of Transport, "to address the issues at this location".

"It is terrible to hear that the council is just preparing a funding application. Where did the last application one go?," he asked.

Acting Senior Engineer James Dowling said he was unsure but the focus is now on the current application.

"Are you going to give me a commitment to carry out work so there will be no more fatalities?," Cllr King asked.

"I can't make that promise," the engineer said.

Cllr King said that passing trucks are hitting off each other on the road.

"Mirrors are being broken off, costing €250 or €300 each. The road widens then narrows, it is a blackspot. The proof is there in the loss of life," he said.

"The whole road from Rathdowney to Durrow has bad bends, it's narrow, it's not fit for purpose, there are sighting difficulties at crossroads. There is a huge list of problems," he said.