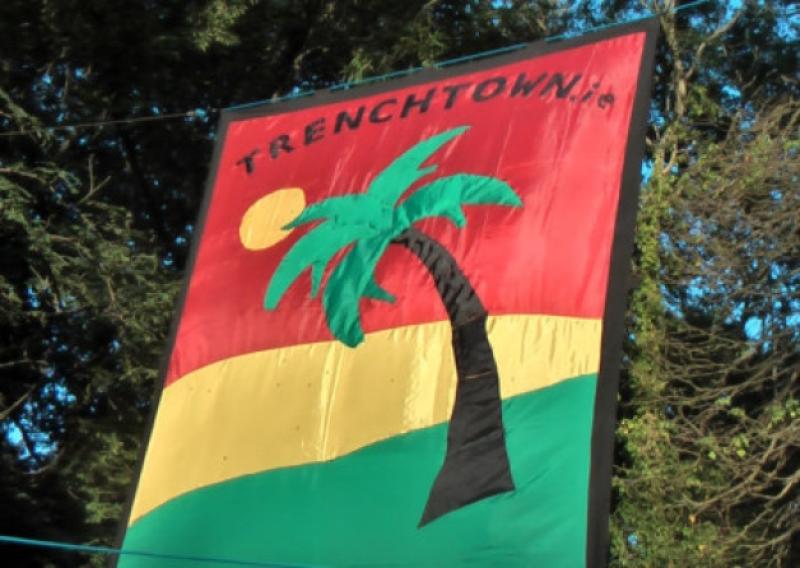 Daily the announcements are coming for Electric Picnic, and today its the turn of favourite chill out spot, Trenchtown.

The oasis in the woods is home to three stages and celebrates a melting pot of Jamaican, Irish, Caribbean and African fusion. By day, Trenchtown brings the sunshine, and by night it brings the heat, with a nod to Kingston’s legendary street parties, the KINGSTON 12 ARENA lights its fyah and the flames ‘bun deep into the small hours. Trenchtown is filled with music, art, dance and interactive performance, transporting its visitors with sights, sounds and tastes and invites them to sample a slice of Ireland’s new, emerging and evolving culture, paying homage to its roots and influences while proudly championing a completely homegrown entertainment line-up for 2022…

Ireland’s no.1 reggae ambassador CIAN FINN has blazed a musical trail from the rugged west coast of Ireland to the sun-drenched shores of Jamaica and beyond. His 2015 debut album This Applies featured a performance alongside Max Romeo, among other reggae royalty. Before releasing his debut solo album, Cian fronted the band Intinn, an Irish dub and dancehall collective that made a big enough impression to earn them spots on the same stages as The Wailers, The Skatalites and UB40. This year, Cian presents his latest offering, his sophomore solo album -  ‘When We Were Young’. Ten powerful tracks journeying from the melodic to heavy hitting basslines, all best enjoyed live ‘inna da dance

THE LIGHT RUNNERS (below) feature some of the best reggae musicians from the Democratic Republic of Congo, the Central African Republic, Zimbabwe, Denmark and Ireland and are a rare treat with a backstory as exciting and interesting as their music. Band members have fled dictatorships, spent years touring the world with soukous bands and even led gospel choirs. Staying true to ‘Roots Reggae’ the band are in the studio recording their debut album that preaches ‘One love, peace and harmony’ in a time of fake news, war, migration, and xenophobia, sending a message of solidarity and unity. The Light Runners have become synonymous with hypnotic hooks and fluid vocal harmonies with a distinctly African flair, a live show not to be missed. 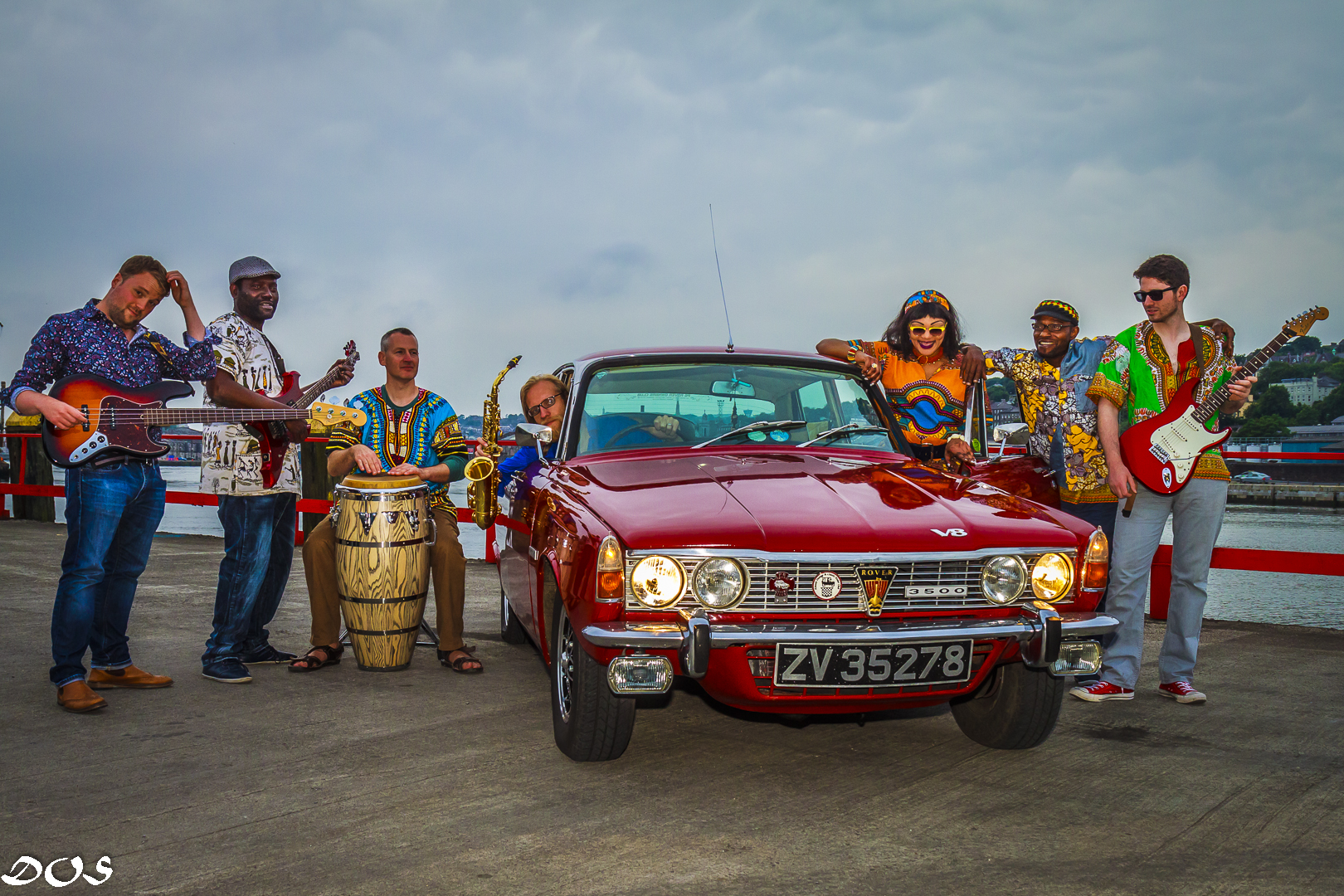 Veteran Dublin sound system WORRIES OUTERNATIONAL have been promoting reggae and dancehall music at home and abroad for over two decades. The crew’s legendary club nights ‘Dancehall Styles’ and ‘Reggae Fever’ provided a focal point for the scene in the capital for many years, earning them a loyal following in the process. Six selectors make up the current line-up, each of whom bring their own style and flavour, while staying firmly rooted in the Sound System tradition. A typical Worries session includes a crucial mix of roots, revival, digital and dancehall styles, served up with an infectious energy.

Friday nights on RTÉ 2FM are all about DJ WAX. His playlist selection bounces across the airwaves carrying the freshest Afrobeat, Dancehall, Hip Hop, RnB and prominently introduces new Irish acts among a host of global chart topping artists.

Also performing across the weekend is Dublin’s all dayer party specialists SIM SIMMA, Dublin based original Ska band THE SKATUESQUES, broadcaster, producer and DJ STEVIE G will be joined by REA BRIZY, while Ireland’s original Rasta Soundsystem crew REVELATION SOUND will be powering up Trenchtown’s AFRIKAYA stage, joined by WORLD BASS CULTURE and many more guests…

Elsewhere in the tropical wonderland, take time to chill, kick back and feel the sand under your feet on TREASURE BEACH. Explore the art and cuisine on offer, sample blue mountain coffee from Jamaica, food from the Caribbean, and global music from all corners of our emerald Isle. Join the interactive Dance and Drum workshops, and get ready to shake your batty to the carnival atmosphere with pop-up performances from HAPPY CITY SAMBA BAND, TOP 8 STREET DANCE CYPHER, BABYLONS INFERNO and many more.