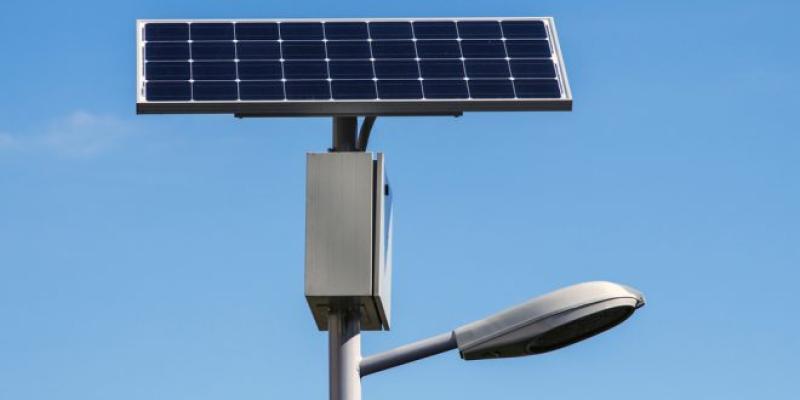 Solar powered streetlights could be the answer at a rural Laois crossroads left in darkness.

One crossroads currently in darkness links rural villages near the Slieve Bloom mountains.

Borris-in-Ossory Mountmellick Municipal District Cllr James Kelly wants it lit up and said there are many other areas waiting on lights too.

"The vast majority of motions in the last six months are about streetlights. This one is very necessaary because cars and trucks are coming faster. It is a very busy intersection. The trucks are supposed to be on the preferred route via the Pike but it's not happening.

"It's difficult to get connections to poles. We set a precedent at Ballyfin cemetery with a solar panel light. It saves a lot of money rather than run cables. If you can't get cables use solar. I propose we do it in as many areas as we can," Cllr Kelly said.

His motion asks for lights to make the intersection more visible to both vehicles and pedestrians.

It was seconded by Cllr Conor Bergin.

"It is very busy and the surface of the road is very bad, particularly from Coolrain Sawmills. You can nearly see the tyremarks. The council has a small landbank . If they are looking at lights, maybe they could give a bit to make it safer and put in paths to provide clearer access," he said.

In answer, Laois County Council engineers have agreed to meet Cllr Kelly on site to identify the location of the proposed lighting.