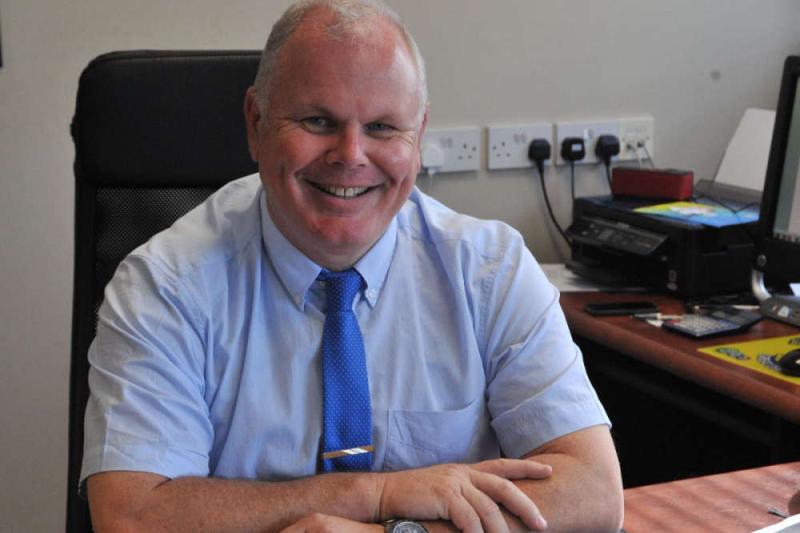 A Laois radio DJ is among those paying tributes on the death of the former Managing Director of the Midlands 103 radio station.

Ann-Marie Kelly from Abbeyleix credits the late Albert Fitzgerald with encouraging her back to Laois from Today FM.

"Albert Fitzgerald, a force of nature has died aged 59 after a short illness. I met him first in the 90s in Radio 3 (as it was called then) as a voracious Salesman. A 'Corkonian Dellboy' but a lot more shrewd! He was a man who liked to lead, so when I left in 2000 to join Today FM I wasn't surprised that he took over Midlands 103, moved the premises and turned the place into the successful model it is today.

"Such a man of persuasion, he managed to coax me back to the place after the birth of my little girl Grace. When I left again this year to pastures new, I received a 'bear hug' as I walked out the door and a big cheeky dimpled smile with the Cork twanged words "Good on ya girl". You'll be missed Albert. Condolences to his wife Siobhan, and his two young sons Andrew and Stephen," Ann-Marie wrote.

Many tributes have been paid following the death of Mr Fitzgerald who passed away on Saturday, august 13.

Highly respected and active in the community in the Midlands, he joined Midlands 103 in 1995 as Sales Director. He took over as Managing Director in 2004 and in 2013 he took over the reigns of the wider Tindle Radio Group. He retired earlier this year.

A multi-award winner both on and off air, he is survived by his wife Siobhan and his sons Andrew and Stephen.