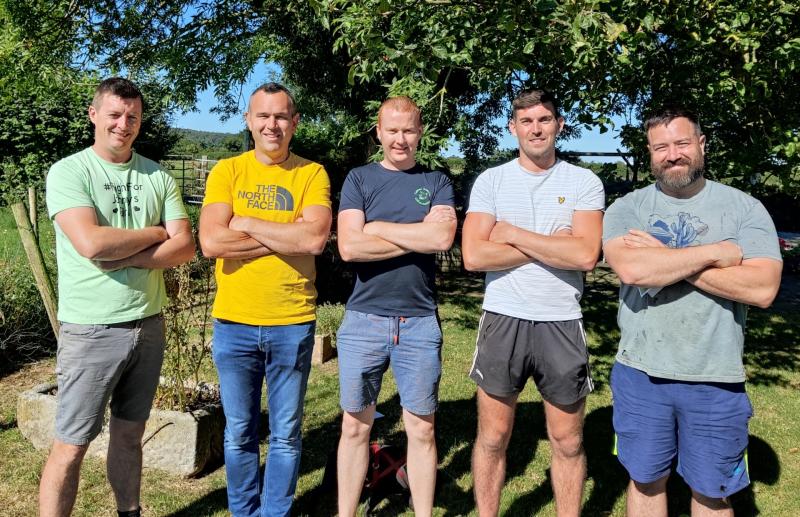 Johnny McCowen, originally from Portarlington, with wife Sherie and daughters Riley and Darcy

Laois farmers are supporting a fundraiser for a Portarlington dad of two living in Australia who has been devastated by a health diagnosis.

The fundraiser Fight For Johnny’s Girls is all for 41-year-old Johnny McCowen, diagnosed with the rare and aggressive Motor
Neurone Disease in September 2021. The Laois man has been living in Australia since 2009 and is married to his wife Sherie since 2018 with two daughters together, Darcy and Riley.

Johnny's world has crumbled after he was diagnosed with incurable ALS but he has vowed to fulfil a final wish to secure his family a home.

The devoted dad has already raised a staggering sum of money through a GoFundMe page which has exceeded $500,000 Australian dollars. 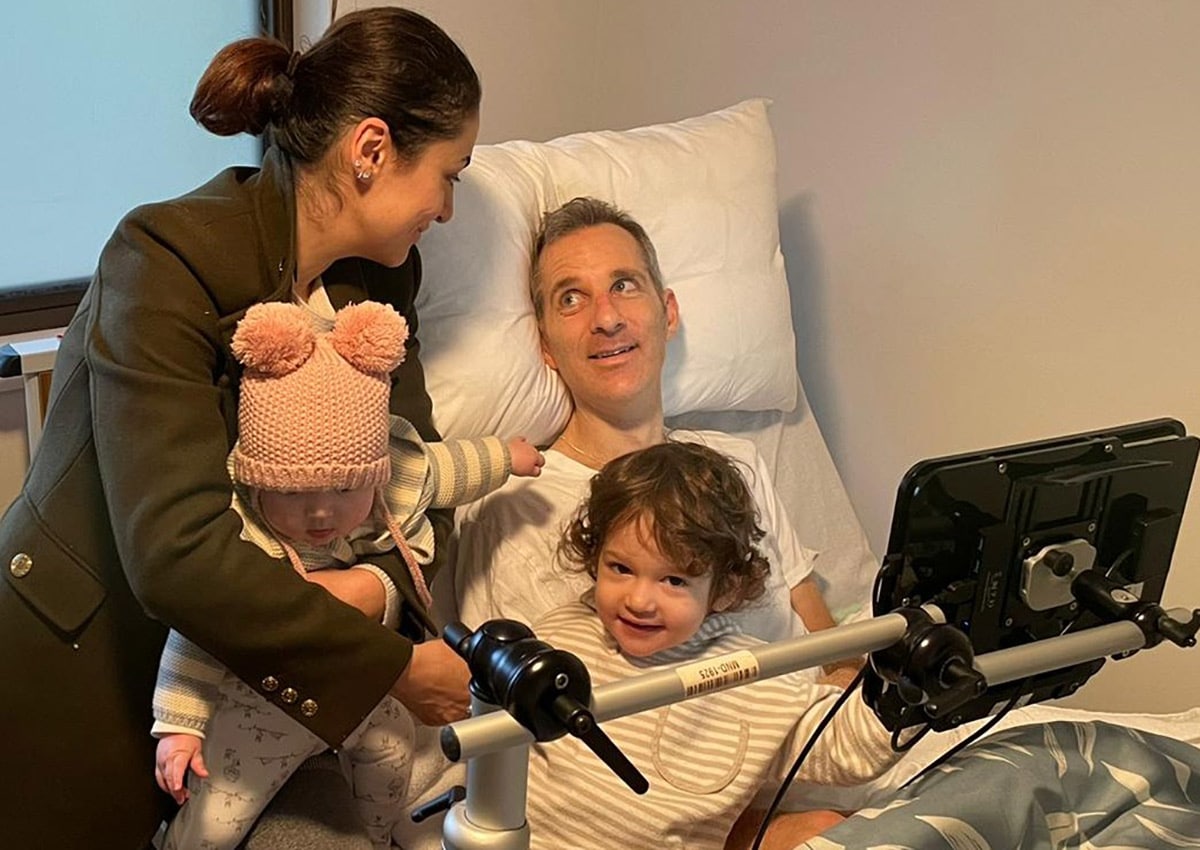 His farmer friends back in Laois are uniting to hold a monster raffle for him, with Peppa the cow as the top prize.

"We decided that we would aim to organise a raffle that would try to encompass a demographic that otherwise may not have been brought into the fold for fundraising. It was with that in mind that we went out and bought “Peppa” at the Irish Suckler Societies recent sale in Roscrea," Cathal said.

In all the friends are: Conor Mitchell and Keith Bracken - both secondary teachers who farm a mixture of pedigree and commercial sucklers, Padraig O’Dwyer full time suckler farmer, Francis Finn part-time tillage farmer, Micheal Finlay dairy farmer and owner of Moo cow fresh milk and John Behan who comes from a farming childhood and is leading the online presence for the fundraiser.

Peppa the Belgian Blue X Limo cross heifer is the top prize. She was named by Johnny's girls Riley and Darcey. She was bred by Ryans of Clonaslee who work under the Cappanarrow herd prefix, breeding Belgian Blue and Limousin cattle. 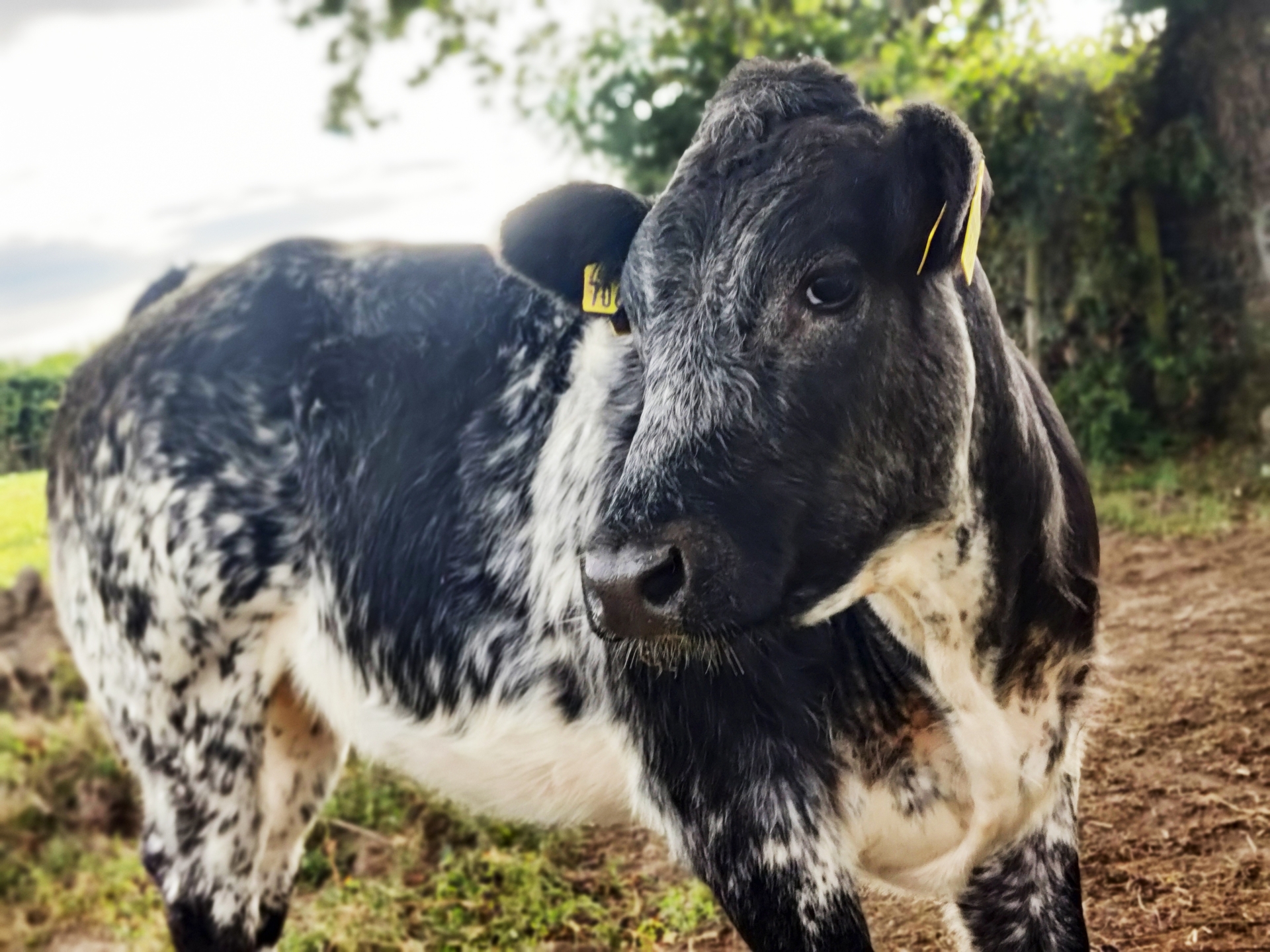 Other prizes include vouchers for: Glanbia, Quinns, Solas eco garden shop, as well as a water trough from midlands vet Portarlington and a trailer load of fire wood.

The tickets are €25 each, available online at this link, or from any of the friends. Phone numbers below.

"We are hoping to sell 1,000 tickets and in the process raise €25,000 euros. There is no limit on tickets so if we sell more we will keep going," Cathal said.

All funds will go directly to the Fight For Johnny’s Girls main fundraiser.

The raffle will take place in Solas Eco garden shop in Portarlington on Saturday, September 10 at 3pm. A cash alternative is available to those without a herd number.