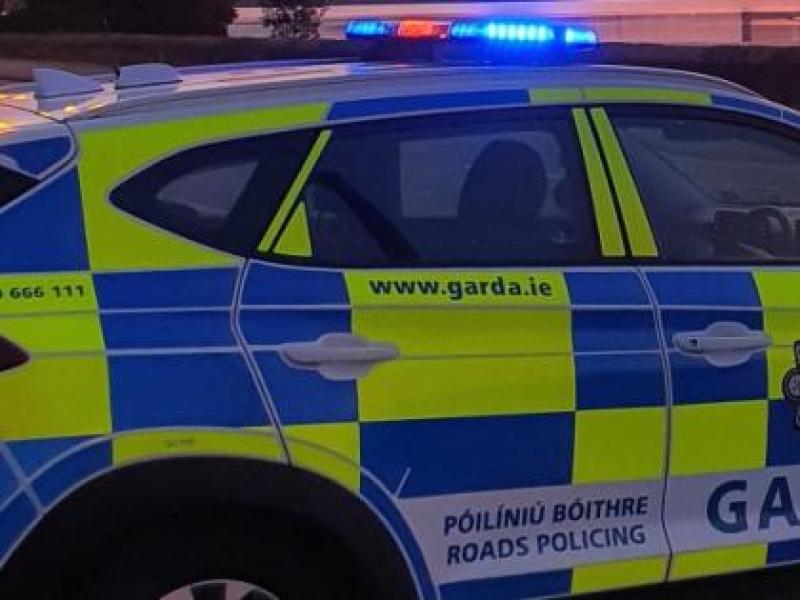 A teenage young man in Laois has been hospitalised following an assault on a street that left him with a head injury.

A young man in his late teens suffered injury during a suspected altercation with another person or persons, in Mountmellick last Thursday night, August 18.

It is understood that the youth's head was hit with an object that was “solid”.

The incident happened on Church Street, off O'Connell Square, at approximately 9.50pm.

The young man was initially brought by ambulance to Midlands Regional Hospital Tullamore.

However his condition deteriorated over the weekend and he was transferred to Beaumount Hospital in Dublin where treatment is reported to have improved his condition greatly.

The scene was examined by Gardaí following the attack, with an investigation into the assault now underway.

The Gardaí are “following a definite line of enquiry” but as of going to print, no arrests are understood to have been made.

“If anybody has any information we would be anxious to hear from them,” a spokesperson told the Leinster Express.

The public is asked to contact Mountmellick or Portlaoise Garda Stations with any information.