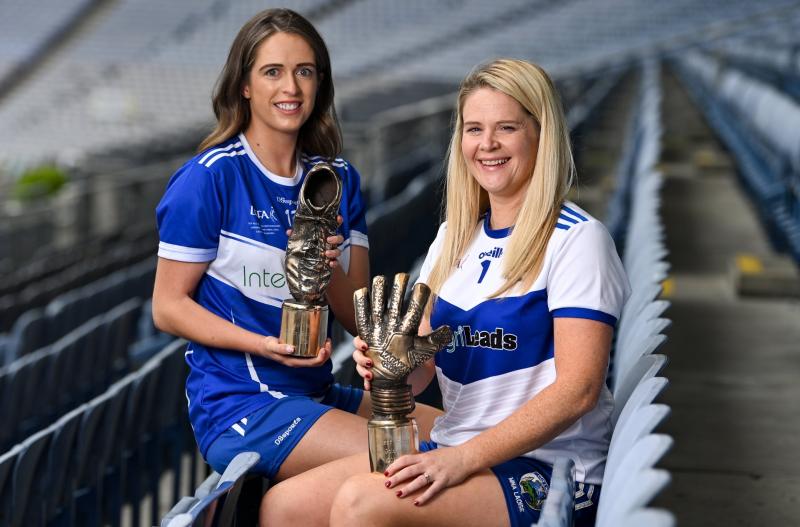 Star forward Mo Nerney took home the Boot Award for being the leading scorer across the Junior, Intermediate and Senior grades of the Ladies Gaelic Football Assocition 2022 All-Ireland Championships.

Mo’s tally of 5-31 (46 points) was good enough to hold off the challenge of Fermanagh sharpshooter Eimear Smyth, who finished with 5-27 (42 points). MORE BELOW TWEET of Mo's goal on All-Ireland day.

Laois increase their lead with a fantastic goal! #ProperFan

Goalkeeper Eimear is the winner of the Golden Glove award, introduced in 2021 to acknowledge goalkeeping excellence during the TG4 All-Ireland Championships.

Eimear’s crucial second half save against Wexford went a long way towards securing the TG4 All-Ireland Intermediate title for the O’Moore County at Croke Park on Sunday July 31.

Eimear was one of five nominees for the prestigious individual honour, along with Armagh’s Anna Carr, Nicole Hanley from Carlow, Mayo netminder Aisling Tarpey, and Meath’s TG4 All-Ireland Senior Championship winner Monica McGuirk. MORE BELOW TWEET of Eimear's crucial save.

Is Eimear Barry's stunning save your choice for the 2022 @zucarireland Golden Glove award?

“Elite sporting teams contain individual players of the highest calibre. In Eimear Barry and Mo Nerney, Laois have two of the very best in the business.

“Mo was in sensational scoring form for Laois throughout the TG4 Championship, while Eimear sparkled between the sticks as the last line of defence.

“It’s wonderful to honour the excellence of such key players and I would like to thank ZuCar for their support of these individual awards.

“Since coming on board with us in 2021, ZuCar have worked to promote our sport and having been announced initially as the LGFA’s Performance Partner and Gaelic4Teens sponsors, ZuCar extended their partnership in 2022 to include title sponsorship of our All-Ireland Minor Championships.

“I wish to acknowledge the dedicated support of ZuCar CEO Gavin Hydes and his team, and we look forward to building on our successful partnership to date.”

Speaking on behalf of ZuCar, CEO Gavin Hydes said: “Huge congratulations to Eimear and Mo for their award wins, and to all Golden Glove nominees and players who ran Mo very close in the race for the Golden Boot.

“It was a memorable season for Laois as they claimed the TG4 Intermediate Championship title, which has earned them the right to play Senior Championship football in 2023. It’s now a season that will be remembered fondly for the individual exploits of Eimear and Mo, two fabulous players in a wonderful team.

“ZuCar are extremely proud to be the Performance Partner of the LGFA, and sponsors of the All-Ireland Minor Championships and the Gaelic4Teens programme.

“We’re already looking forward with anticipation to another action-packed season of inter-county football in 2023,” he said. 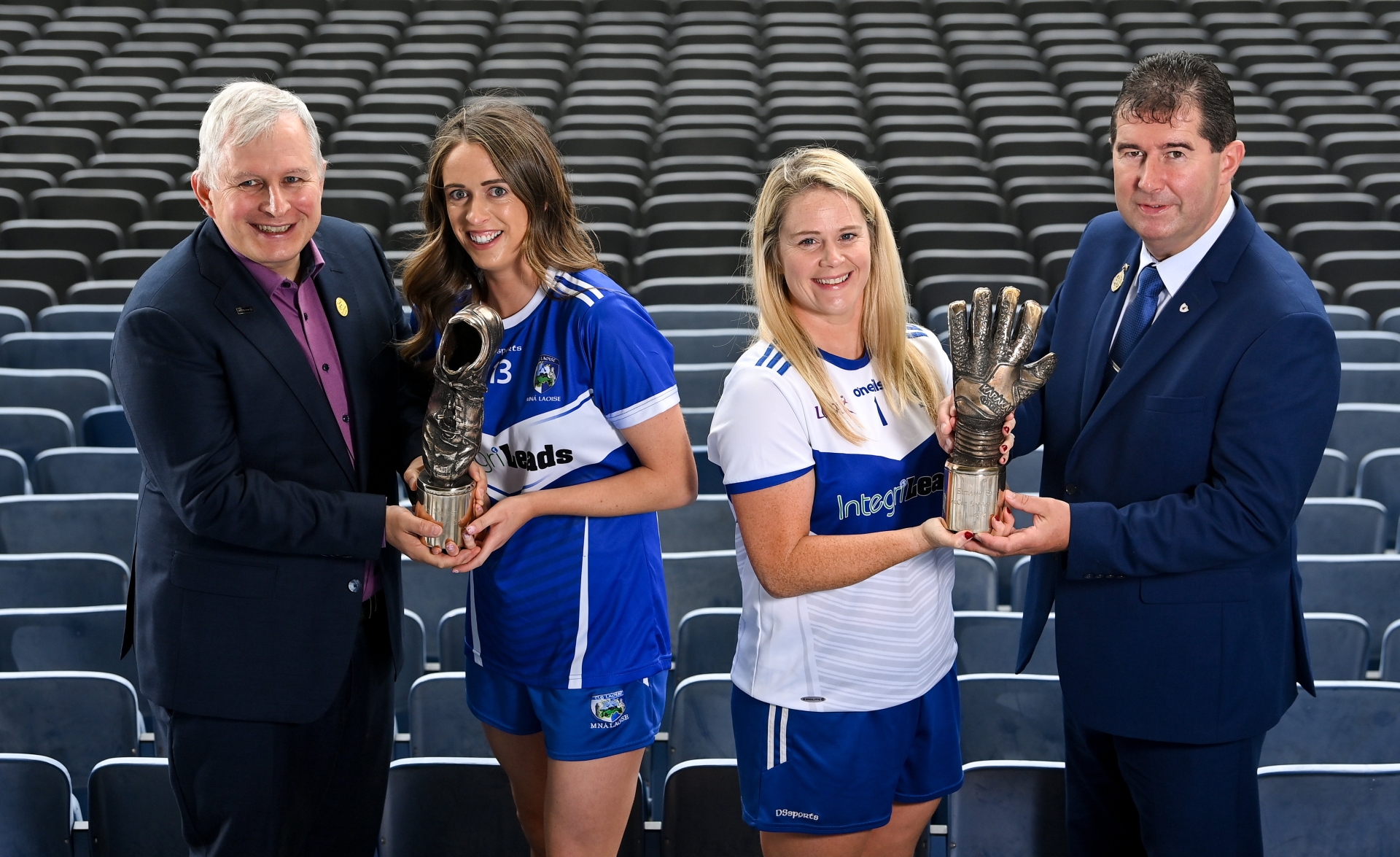 LGFA President Mícheál Naughton and ZuCar CEO Gavin Hydes were present at Croke Park today as Eimear and Mo were presented with their awards.