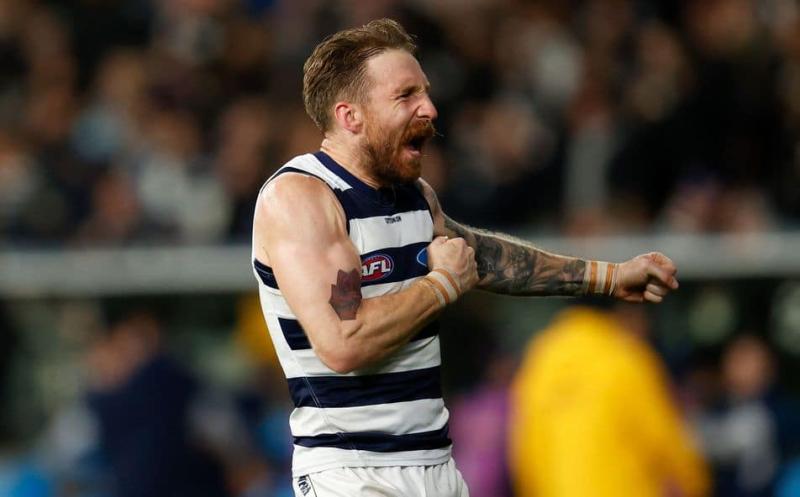 Portlaoise man Zach Tuohy could be enjoying a double celebration when he returns home to Ireland next month for his wedding reception.

The former Laois and Portlaoise GAA star was on the Geelong Cats team that stormed into the Toyota Australian Football League Grand Final with a dominant win over the Brisbane Lions in the preliminary final on Friday, September 16.

Claiming their 15th consecutive victory of the year, Tuohy and co book their second appearance in the premiership decider in the past three years.

Brisbane never got near Zach and the other Cats, who scored 11 goals to four after half-time to win by a margin of 120 points to 49.

Geelong are the nearly men of Aussie Rules in recent years. Apart from losing the 2020 Grand Final, the Cats had only won one of their past five preliminary finals or semi-finals – all coming since 2016.

Tuohy, aged 32, and fellow Irish man with the Cats, Mark O'Connor, play either the Sydney Swans or old Victoria rivals Collingwood in a bid to win their first national crown since 2011.

His home GAA club Portlaoise, with whom he has won Laois GAA titles, congratulated Zach on getting to another final.

"It's a proud day for The Town to see one of our own make it to such a prestigious final in professional sports," they said.

Tuohy, who hails from Belad in Portlaoise, has been playing with Geelong since 2016. He played for Carlton Football Club from 2010 after being drafted from Ireland.

He played Gaelic football for Laois and Portlaoise before making a code switch to Australian rules football. He has the second highest number of games played by any Irish player in the history of the Australian Football League, second only to Jim Stynes.

A defender in Rules, he'll make his 250th appearance in the sport in the final which will be played at the Melbourne Cricket Grounds (MCG) on Saturday, September 24.

Kerry’s Tadhg Kennelly is the only Irish player to win an AFL title. He secured a flag when the Sydney Swans triumphed in 2005.  Tuohy spoke earlier in September about emulating the Kerryman.

"I haven't had a whole lot to do with Tadgh, but he was the Irish guy we looked up to that was kind of playing really regular for a long time. And obviously the only one to win a flag.

"The ambition is not really to equal his record of winning the flag, it's just to win one. If I can do it with Mark O'Connor, that would make it extra special," he said.

The AFL reported this week that Tuohy will return to Ireland soon with his wife and children. He married his partner Bec in August this year. The report said he'll be back home in October for a wedding reception where he could also be celebrating Grand Final success. MORE BELOW PICTURE. 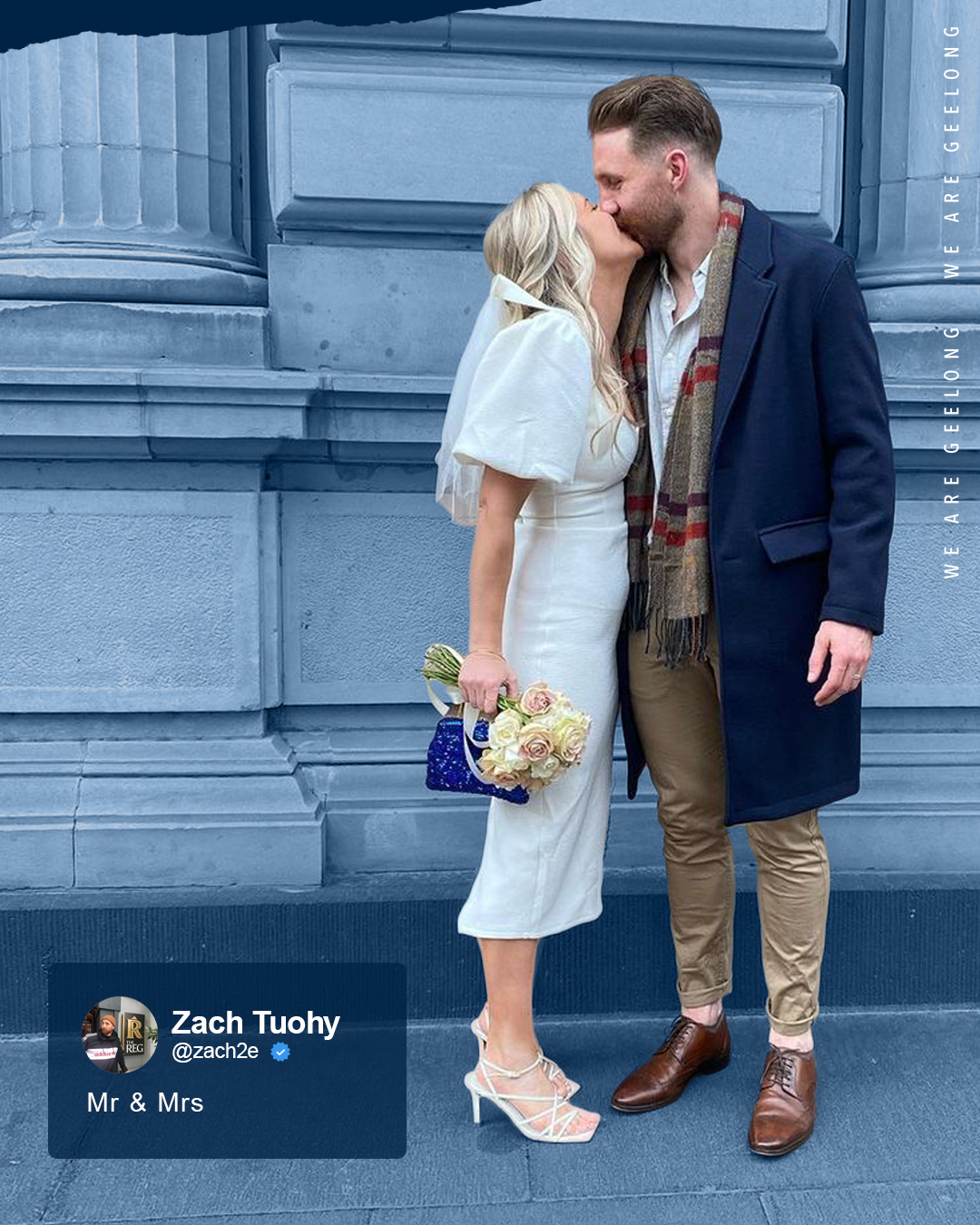 In an interview just before the Brisbane game he said he still can't believe his life has taken him to a foreign land, for a foreign code, for such a long period of time.

"I think at the stage I'm at in my career, it's hard not to reflect a little bit. I know I'm closer to the end than the start.

"I've spent my entire adult life in Australia, which given I never looked at the sport until I was 16 or 17, it does seem strange. I've enjoyed it and I have no intention of finishing this week," he said.

The report also said that when his career in Australia finishes he hopes to play at least one season of Gaelic football back home in Ireland where his dad Noel, mum Marie and rest of his family live.

The size of the event is reflected in the viewing figures for the 2021 Toyota AFL Grand Final which attracted a national average audience of 4.11 million making it the highest watched television program in Australia to date this year.