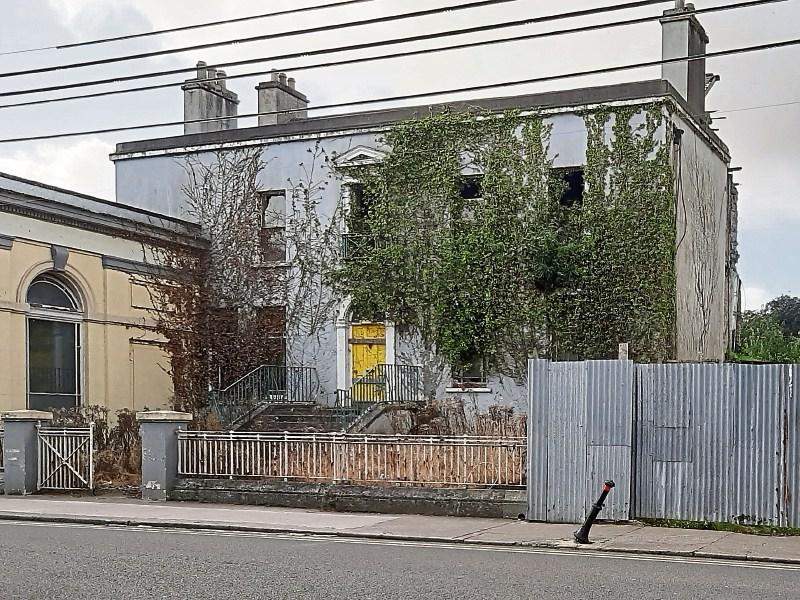 The former AIB bank in Portarlington

A levy is due to be imposed on a disused AIB building after it was placed on the derelict sites register in Laois.

The building in Portarlington had been subject to a notice by Laois County Council requiring improvement works to be carried out.

However, a meeting of Portarlington Graiguecullen Municipal District was told the works were not completed.

Council Director of Services Gerry Murphy said: “In relation to the AIB. That building has been entered onto the register of derelict properties. We would still hope that they would do whatever works they promised they would do in relation to it. They are now open to being levied for the property.”

Cllr Aidan Mullins said powerwashing had been carried out at the property but he didn’t see any other work being done. “It still looks unsightly,” he pointed out.  He asked when a  levy could be placed on the property.

Mr Murphy said: “The levy will be placed on that at the end of this month or the beginning of next month.

Cllr Mullins asked: “Is that two percent of the value of the property?”  When Mr Murphy replied 'yes', Cllr Mullins said, “I am delighted to hear it.”

Later in the meeting, Mr Murphy again referred to the AIB issue. He said an email had been received which showed there was a design team in place for the building and he said an update would be provided at the next meeting.