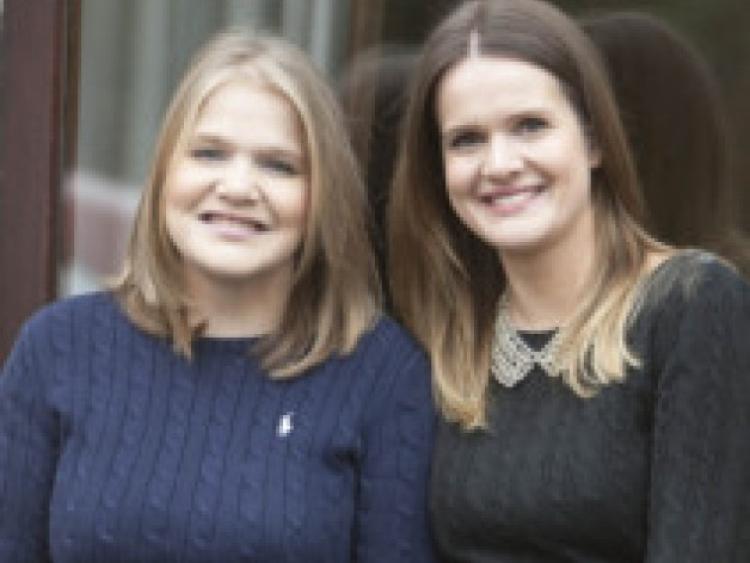 Some sisters might argue over shoes, but generous Pike of Rushall’s Melissa Honner is happily preparing to hand over her kidney to her younger sister Alison.

Some sisters might argue over shoes, but generous Pike of Rushall’s Melissa Honner is happily preparing to hand over her kidney to her younger sister Alison.

Alison, aged 26, was born with kidneys that never grew. She has already had two kidney transplants, one when she was aged 9 which lasted for nine years, and another at 18, that rejected four years later.

Since last November, she has been undergoing a gruelling trip to Beaumont Hospital three times a week for four hours of haemodialysis, getting back home late at night.

When doctors told the Honner family that Alison’s best chance of a long lasting kidney was from a family member, they jumped at the opportunity and were all tested.

Last January Melissa, 29, got the call from Beaumont to say she was the only match. Having just arriving back from New York and announced her engagement, she was delighted to be able to share yet more happy news.

“There was loads of good news at once,” laughs Melissa, who never had a moment’s hesitation about the operation.

“I agreed straight away. It was a relief,” she said.

Despite Alison’s ill health, she has won home gold and silver medals for Ireland, after taking part in the Transplant Games in Badminton and bowling events. She also pursues Media Studies in Ballyfermot when she is able.

Melissa hopes her gift to her sister will help her achieve even more.

I hope it is successful, and Alison can get a good quality of life, and allow her to do things,” she said.

Alison is coping well she says.

“She’s good, she’s strong, but she is wrecked, it is a big strain on her,” said Melissa, a primary school teacher now based in Dublin.

The sisters are now waiting for a slot to have the surgery.

“We have no idea when it will happen, we met the surgeon two weeks ago, everything is ready, we are just waiting for a date,” says Melissa.

National Organ Donor Awareness week takes place from March 30 to April 6. Watch out for the ‘forget-me-not’ emblems on sale around Laois, the proceeds of which go towards the Irish Kidney Association’s supports to dialysis patients and transplant recipients.

For Organ Donor cards, LoCall 1890 543639 or Freetext the word DONOR to 50050, and most importantly inform your family of your wishes. See www.ika.ie for more.

Donor Ecards are now available for smartphones, from the IPhone Store or Android Market Place.