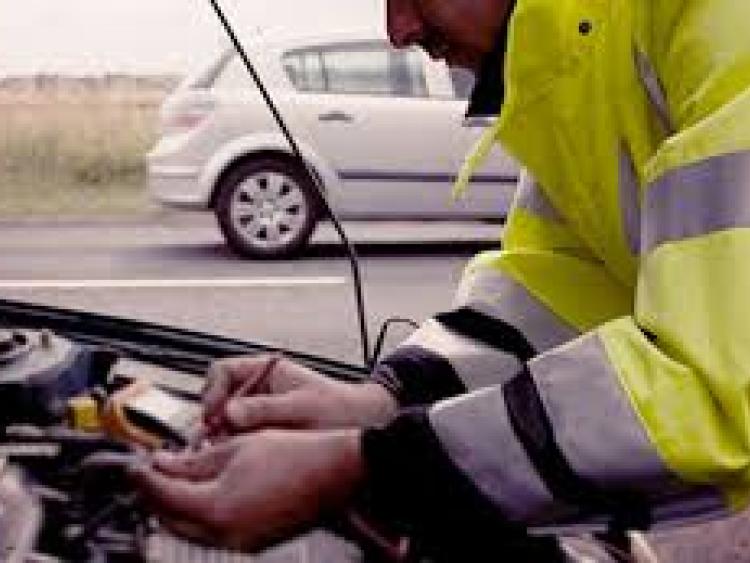 AA Rescue is preparing for up to 300 breakdowns a day in what the breakdown assistance provider expects to be one of the busiest weekends of the year on Irish roads.

According to the AA, the number of breakdowns occurring on Irish roads over past May Bank Holiday periods had been steadily decreasing, up until 2014.

However, over the course of the past two years there has been a significant increase in the number of breakdowns reported over the May weekend, with AA Rescue responding to 1,504 breakdowns between the 29th of April and 3rd of May 2016.

"For many of us the May Bank Holiday weekend marks the start of summer and as a result we expect to see an increase in the number of cars on Irish roads over the coming days," Conor Faughnan, AA Director of Consumer Affairs stated.

"This will be the first long journey of the year for many motorists and it’s important to give your car a quick once over before you leave home to help prevent a minor fault which could be easily fixed becoming a major issue halfway through your journey."

Separately the AA is also urging motorists to exercise additional caution while driving over the coming days and to be on the lookout for vulnerable roads users, such as cyclists, and for other motorists who may not be familiar with the area they’re driving in.

"When it comes to Bank Holidays we all have plans for a relaxing time but unfortunately these long weekends also tend to be among the most dangerous periods on our roads. Not only do we see an increase in motorists driving in an area they’re not accustomed to, people’s normal driving behaviours can change drastically," Faughnan added.

"Things like drink-driving, speeding or not wearing a seatbelt which many motorists would never dream of doing during their regular driving suddenly become more visible on Irish roads. We’d call on all motorists to think of their own safety and that of other road users in the coming days so we can all have a safe and enjoyable weekend."