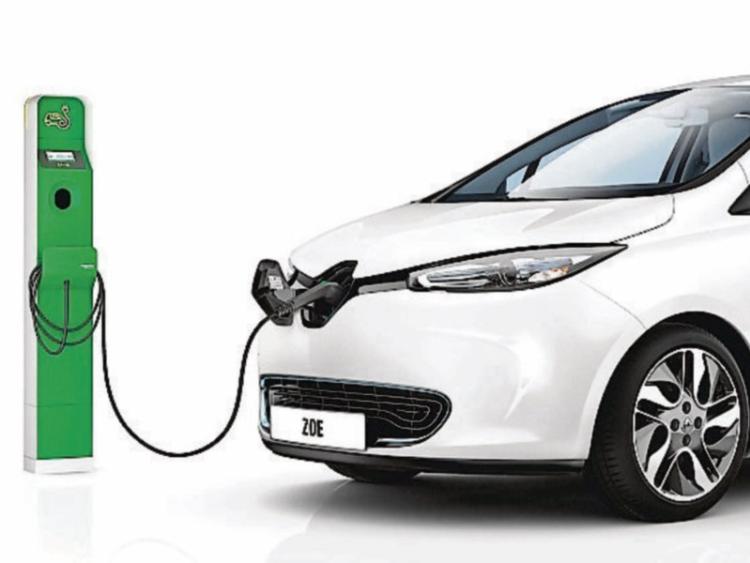 The majority of motorists support increased investment in electric car technology according to recent research from AA Ireland.

According to a survey of almost 5,000 motorists by AA Rescue, the motoring organisation’s breakdown service, 37.41% of respondents ‘strongly agree’ with the idea that investment in electric vehicle charging points on a national scale should be a key government priority.

In addition, a further 33.33% of those surveyed stated that they ‘somewhat agree’ with this statement.

“While electric car owners are still in the minority in Ireland there is no doubt that these numbers are going to grow significantly in the near future.

“In fact our AA Rescue team continues to invest in additional technology to respond to electric car breakdowns as within the next few years we expect to see these vehicles become a more regular sight on our roads,” Conor Faughnan, AA Director of Consumer Affairs stated.

“We know that fossil fuels are running out and, with this in mind, it’s important that our government make the necessary investments now to ensure that Ireland is prepared for the future of motoring.”

The survey found that male drivers were more likely to support investment in electric vehicle charging points, with 43.78% of men surveyed stating that they ‘strongly agreed’ with the idea that the government should prioritise investment in charging technology compared to 32.12% of women.

“One of the main concerns that motorists we’ve surveyed have expressed in the past when it comes to electric cars related to their effective mileage between charges.

“While great improvements have been made in this space in recent years, increasing the number of charging points on main routes, motorways and even garage forecourts would help alleviate the worries of people who are on the fence when it comes to making the change to electric vehicles,” Faughnan added.

“In the short term it may make sense to focus on increasing the number of charging points in urban areas to encourage more people who commute short distances for work to give up their petrol or diesel powered car, but in the longer term investment on a national scale is needed.

An AA report earlier this year found that 30% of motorists are likely to purchase an electric car when they next change their vehicle.