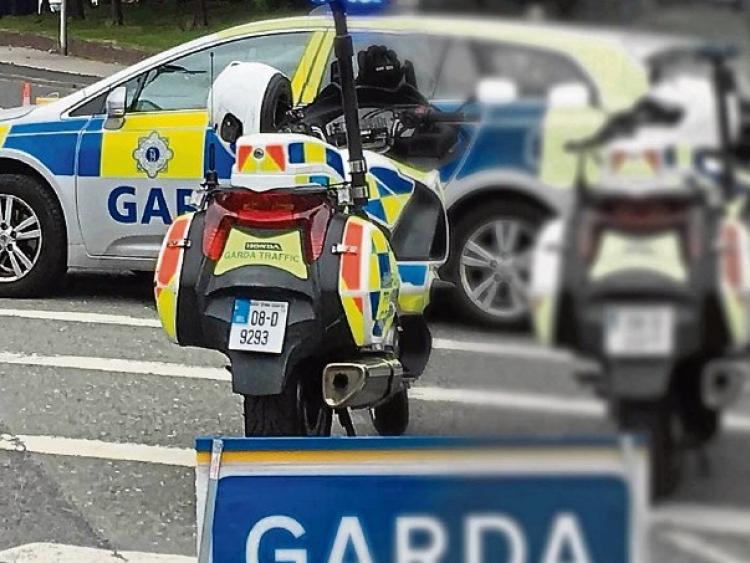 Laois-Offaly gardaí conduct more drink and drug driving tests than all but one other Garda Division in the country, new figures reveal.

The figures were revealed through a parliamentary question from Dublin TD Tommy Broughan who asked the Minister for Justice and Equality Charlie Flanagan to provide the number of mandatory intoxicant tests per county in 2017 and to date in 2018, as well as the number of positive tests and the types of drugs detected.

The figures provided are 'operational,' according to gardaí and therefore liable to change, and are valid for the period from April 13, 2017 to October 12, 2018. The types of drugs detected in each test were not provided because "such an exercise would necessitate a manual trawl of all relevant incidents recorded on PULSE to collate same, which would require a disproportionate expenditure of Garda time and resources," according to Minister Charlie Flanagan.

Gardaí have the technology to test for cannabis, cocaine, opiates, heroin, morphine and benzodiazepines such as valium at the roadside.

The figures show that the Laois-Offaly Garda Division has set up 3,332 mandatory intoxicant checkpoints in that period. At those checkpoints, they have conducted 29,355 drink-driving breath tests, 111 of which were positive, and 120 oral fluid tests to check for the presence of the above drugs. 16 of those tests were positive in that timeframe.

The Laois-Offaly Division is second only to Kildare in the combined number of drink and drug tests carried out. The Kildare Division conducted almost 4,000 checkpoints, 44,364 drink-driving breath tests and 268 roadside drugs tests. 272 of the breath tests were positive while 32 drug tests showed a positive reading.

In terms of the relatively new drug testing, Laois-Offaly gardaí have carried out the sixth highest number of roadside tests. Kildare carried out the highest at 268, while Clare have conducted 177 such tests since April 2017. Laois-Offaly have uncovered more drug drivers than any of the Dublin or other city Garda Divisions. 16 positive tests were registered between both counties, while the highest in Dublin came in the DMR North Central Division. Limerick gardaí detected just seven drug drivers in that time.

An Garda Síochána has conducted a total of 101,965 MIT checkpoints nationally since April 2017, but a number of Dáil deputies recently questioned Minister Flanagan on the strength of resources. Deputy Broughan said he had been asking for a checkpoint breakdown since 2017 and said that despite a decrease, 2018 has still seen "a significant number of road deaths."

"I was particularly pleased last week in the context of the budget and the Financial Statement of the Minister for Finance, Deputy Paschal Donohoe, that he had acknowledged the need for further resources and indicated that the Garda Vote for next year would be of the order of €1.7 billion, an increase on this year's allocation of €110 million. That will allow for some of the resource-based improvements sought by the Deputy [Broughan]," the Minister remarked.

Minister Flanagan went on to say that the recently published Commission on the Future of Policing in Ireland report "recommends that policing must be information led and that data should be seen as a strategic asset and a key factor in determining policing decisions."

"My Department is currently analysing the report and my officials are currently engaging in consultations with An Garda Síochána, the policing oversight bodies and the relevant Departments in order to inform my substantive response and the high-level implementation plan and project structure that I intend to bring to Government by December," he said.