'Money in the kitty' to start developing Portarlington orbital route 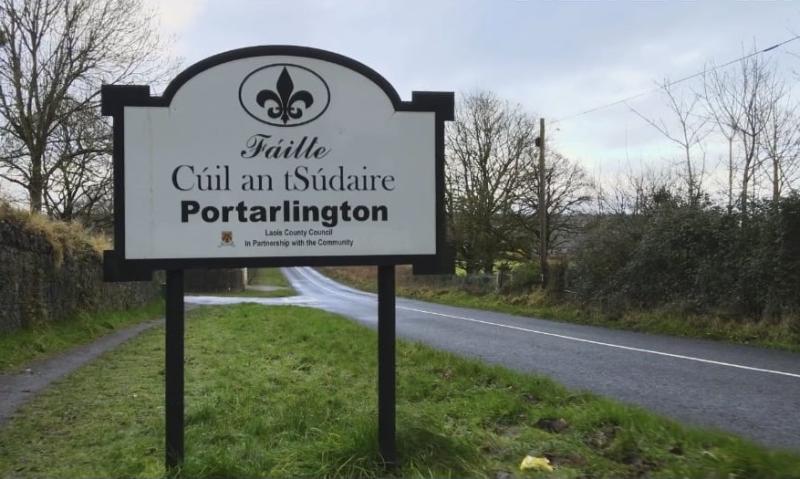 Portarlington has been assured that money to start developing a ring road is “in the kitty” of Laois County Council.

The second biggest town in the county has been earmarked for an orbital route for more than a decade, yet a route is not even chosen.

Cllr Aidan Mullins, seeing the figure of €655,000 again carried over in the council's budget for another year for the project, has questioned if the money is set aside.

“Is it ringfenced? What happens next? Are we assessing a proposed route? When do you start spending it?” he asked at the March council meeting.

ESB criticised for delay in undergrounding cables in Laois town

Director of Services for Roads is Simon Walton.

"The money is in the kitty. There is no consents for the development of a Portarlington Orbital Route. The council will have to make an application to An Bord Pleanála to deliver it,” he said.

The project will cost millions.

“With the difficulties of the current design, with the River Barrow and Smart Travel routes, may be the case that we will not get consent,” Mr Walton said.

Cllr Mullins sees obstacles ahead in choosing a route. A previous route identified past Ballymorris has since seen housing estate developments. Any other route involves a pricey new bridge over the SAC protected River Barrow which bisects Portarlington.

“Because of developments on the route it will be no longer feasable in my opinion. If a route is proposed now could we impede further development on it?” he asked.

Mr Walton said that a new route can indeed be protected from further development by writing this into Portarlington's Local Area Plan.