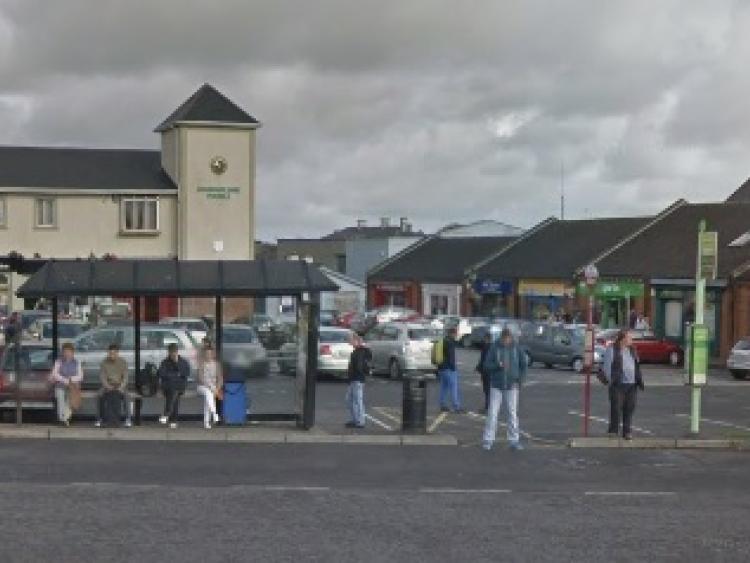 Portlaoise must get a bus terminus and Laois County Council should also have clear plans for more car parking for commuters and others who use the town's busy train station, according to Sean Fleming TD.

The Fianna Fáil TD called on the council to make amendents to Portlaoise Draft Local Area Plan 2018-2024 in a submission to the council.

A public realm plan comissioned by the council and published in 2017 included a design for a bus terminus on James Fintan Lalor Avenue.

"There should also be an objective to work with Bus Eireann, the National Transport Authority and transport providers in the private sector to provide a bus terminus in Portlaoise while working with Laois County Council. The primary objective should be put on the companies whose customers use their services," he said.

The TD also called for more clarity and alternatives to the parking problems faced by commuters and other train users who park at Portlaoise Train Station.

"There should be an objective and a policy of the Council to work with Irish Rail for the provision of car parking facilities for people who use the railway station as they are the customers of Irish Rail and the first line of responsibility for parking should not primarily be on Laois County Council," he said.

The draft plan proposes a park and ride on land used previuosly for a CBS secondary school.This would serve the station incorporating a car park and bus stop/terminus.

"While understandable (this) puts too much emphasis on the CBS land for Portlaoise Railway Station.  It is possible that this may not come to pass and all the more reason to have Irish Rail listed as requiring to work with Laois County Council on this issue," said Dep Fleming.

The draft plan says the council will continue to provide for all the components of the transportation system with in its remit and 'encourage and facilitate' the developmment of other elements by external agencies.