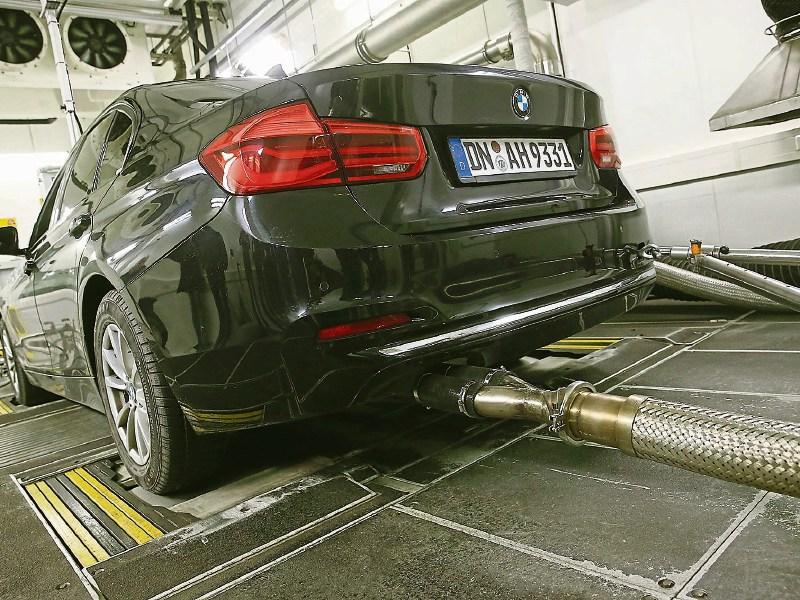 Pretty much everyone is aware of what has become known as “dieselgate” the scandal in which VW was found to be guilty of manipulating the emission results of its cars.

This whole episode brought into focus the NEDC emissions test and now it has been decided to replace this emissions test with a more realistic test which will give more accurate real world fuel consumption and emission results.

This new WLTP (World Harmonised Light Vehicle Test Procedure) test is mandatory for all manufactures and comes into effect from September 1st 2018.

As a result manufacturers have to re-test all their models using the new WLTP system and publish on all their official documents (logbooks, handbooks etc) their new fuel consumption and C02 emissions results.

All good news I hear you say. After all what is the point in a marketing brochure that claims you car can do 50 mpg if in real world driving that is almost never attainable?

However here in Ireland our new car price includes VRT which is based on C02 emission figures and unfortunately under the new WLTP test scheme quite a few cars are going to be pushed into a higher C02 class.

As a result their new price will increase and so will the cost to tax such a vehicle.

To give you an example industry experts believe that across all manufacturers buyers can expect an average new car price hike of some €3,000.

This is an average. Some more expensive cars such as large SUV’s could rise in price by as much as €6,000.

Furthermore as the new C02 results will inevitably push many cars into a higher taxation class these cars will cost more to road tax every year.

This really is the ticking time bomb of these new emission tests and it seems no one really knows what the actual price changes will be.

The implications for new car sales and indeed the type of new cars we buy are huge.

The other as yet unknown element is whether or not the government will use the change in C02 emissions testing and results to re-visit and change the car tax bands?

So what does all this mean for Irish motorists?

Current car owners should be unaffected. It is only those who wish to buy a new car may be surprised to find it has risen dramatically in price.

Further down the line though the implications for residual values needs to be considered.

For example I know of one SUV from a premium brand German manufacturer that may rise in price by some €5,000 and go from about €280 to road tax to €750 per year as its new WLTP C02 emission figure pushes it into the next higher VRT and so road tax band.

What effect will that have on its residual value when you go to sell it say in three years? This is leading to a whole lot of uncertainty for buyers.

In addition some manufacturers cannot even tell you a price for their new model as it has not had its new C02 test figures confirmed yet!

I called a few different dealers from a broad spectrum of manufacturers and many said that they could not even supply me with a new car from their range unless it was in stock on the showroom floor as prices had not been worked out for a new build.

The only thing that might help is if the government do widen the tax bands to compensate for many cars being pushed into the next higher band due to the inevitably higher C02 results under the more stringent WLTP testing.

Only time will tell!