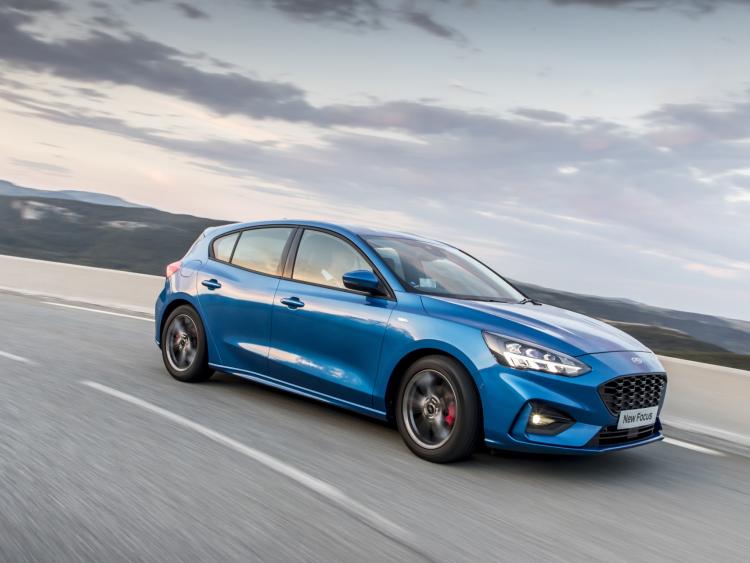 The Ford Focus has won the title of Irish Small / Compact Car of the Year for 2019.

The Focus received the plaudit at a gala event in Dublin that also saw the Ford Fiesta named Irish Hot Hatchback of the Year for 2019.

Voted on by an expert panel of Irish motoring journalists, the annual Irish Car of the Year awards, in association with Continental Tyres, highlight the key models that have been launched in Ireland each year.

Commenting on these latest awards, Ciarán McMahon, Chairman and Managing Director of Ford Ireland, said: “We are thrilled with these latest Irish Car of the Year award titles for the new Focus and Fiesta ST. Since it was launched in 1999, our Focus has won many awards, both here and across Europe. We are delighted that this latest version of Focus is continuing that winning tradition. Since its original launch, the Focus has continued to get better and better and this latest version is one of the most technologically advanced vehicles that we have ever launched.”

Focus has always been regarded as at the top of its class in terms of great driving dynamics. It also quickly established a reputation for safety and this latest model was recently awarded a maximum 5-star safety rating by independent crash test authority Euro NCAP – it was one of the first vehicles to be awarded the highest rating under new, more stringent Euro NCAP testing protocols.

The Irish Hot Hatchback of the Year award for the Fiesta ST (pictured below) is also the latest in a long line of awards for what has become a favourite small performance car among enthusiasts. The previous version of the car was voted Top Gear’s Car of the Year, beating a range ‘premium’ and much more expensive models to take the title. 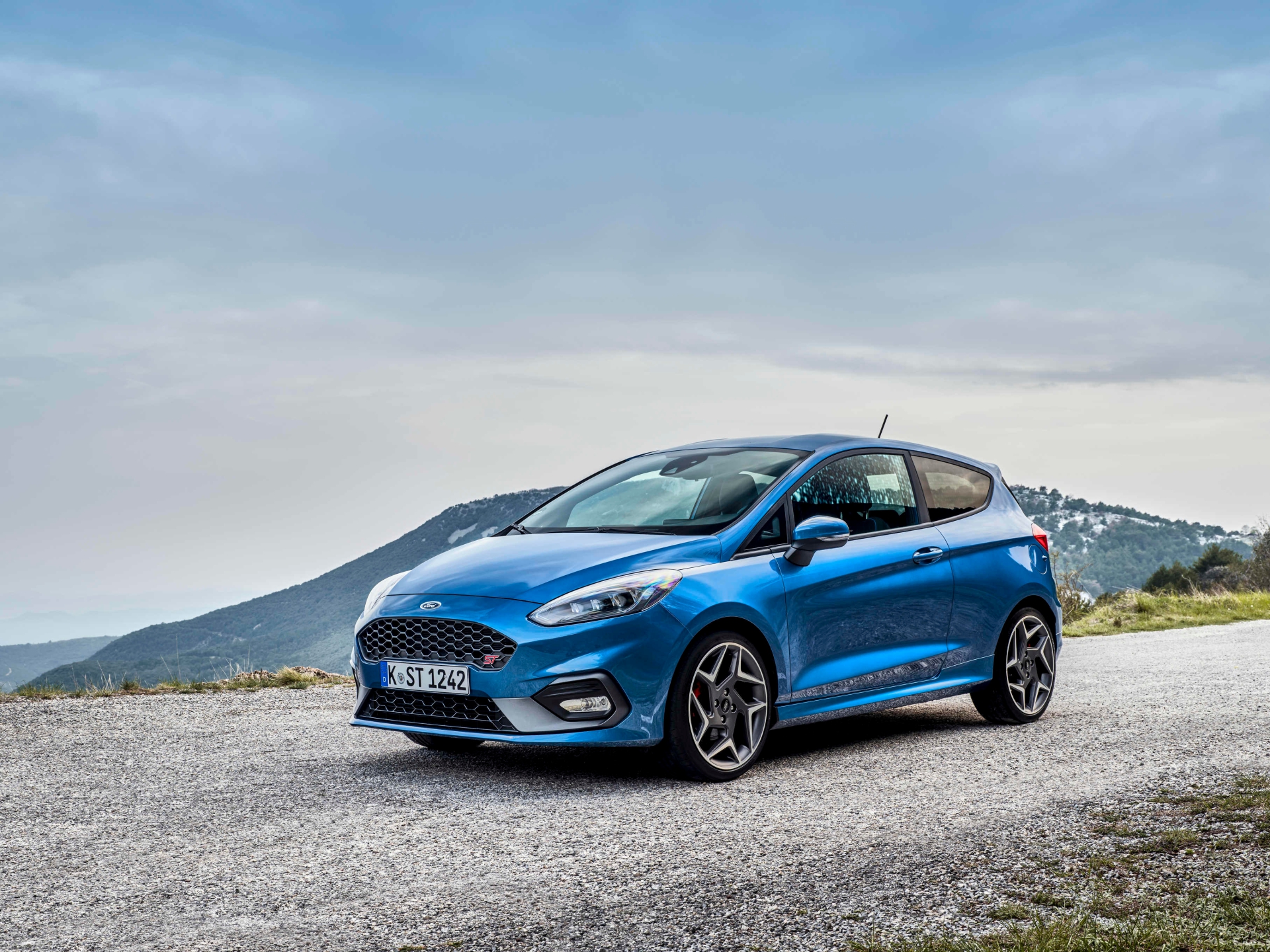 “I knew this latest version of the Fiesta ST was a cracker and it is great to see that some of Ireland’s most experienced motoring journalists are in agreement with me. The Irish Hot Hatchback for 2019 is the ideal accolade for Fiesta ST”.

As part of Ford’s Innov8 191 registration campaign, all new Ford Focus Zetec is priced from just €22,495 with a range of new technologies including Pre-Collision Assist including vehicles, pedestrians and cyclists – assisting the driver to avoid an imminent collision; SYNC3 - the latest version of Ford’s cutting-edge interactive entertainment and communications technology – with 6.5” screen with Android Auto and Apple CarPlay; Cruise Control with lane keeping aid; and electronic parking brake.

“With the peace of mind of a 7-year warranty, 7 year’s roadside assistance and no servicing costs for the first two years, there has never been a better time to get into new Focus, the Irish Small / Compact Car of the Year for 2019”, concluded McMahon.