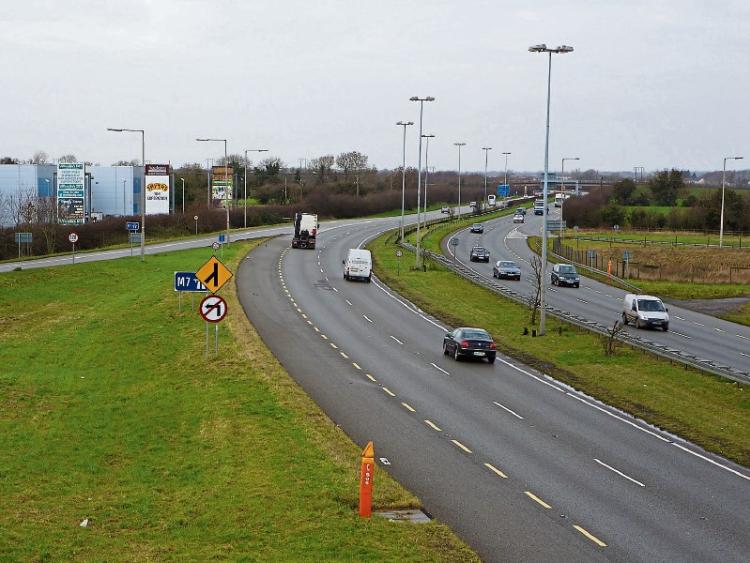 M7 Dublin Limerick Cork motorway traffic will be gradually moved onto the new carriageway surface beside to the new central median between Newbridge and Naas from Thursday, November 15.

Kildare County Council says these movements will commence on the eastbound carriageway between Junction 10 – 9 and will continue section by section as the extensive work to widen the motorway progresses.

The council says this will be done in sections with each section consisting of two stages. The 1st stage will include splitting the two traffic lanes in order to complete the middle lane of each carriageway with the 2nd stage moving both lanes across onto the new surface.

Two lanes will be maintained during peak hours at all times.

Once traffic has been moved across, works will commence in the adjacent verge/hard shoulder areas which will include for the tie-in of new slip lanes.

The emergency lane will be retained on both carriageways within the works areas as far as practicable.

Any inconvenience caused is regretted by Kildare County Council.