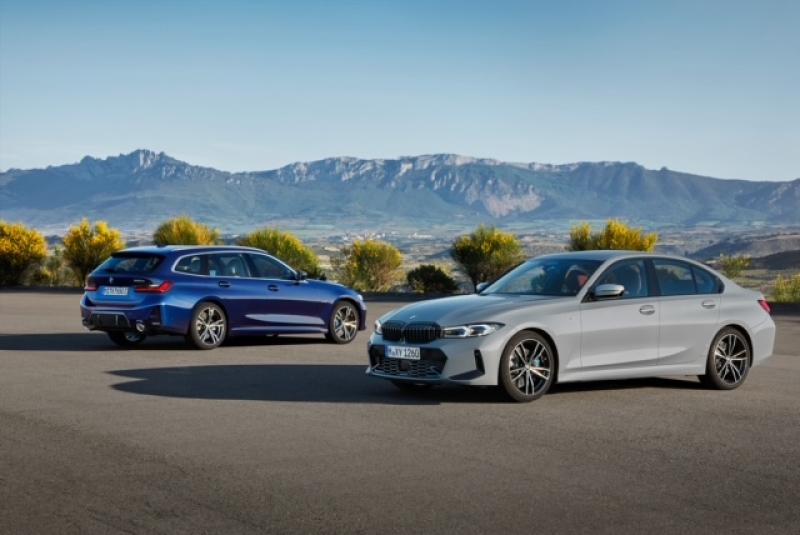 It is almost the end of May and the change over to a 222 plate will soon be upon us, a time when some will consider changing their car for a new one.

Well you might like to consider the latest version of the BMW 3 Series  if your in the market for a premium luxury saloon.

With a 45 year pedigree the 3 Series is well known to be the benchmark in the premium midsize saloon class though Audi and Mercedes have of late gained ground with some excellent rivals of their own.

I have always been impressed with their continued focus on making the car a rewarding driving experience. Most of the changes of late have been well received except maybe that huge front grille on the 4 Series and the latest digital dashboards which are not so attractive.

BMW are calling this a “new 3 Series” but its not all new rather a revised or refreshed version but certainly from what I have seen the updates are really worthwhile. 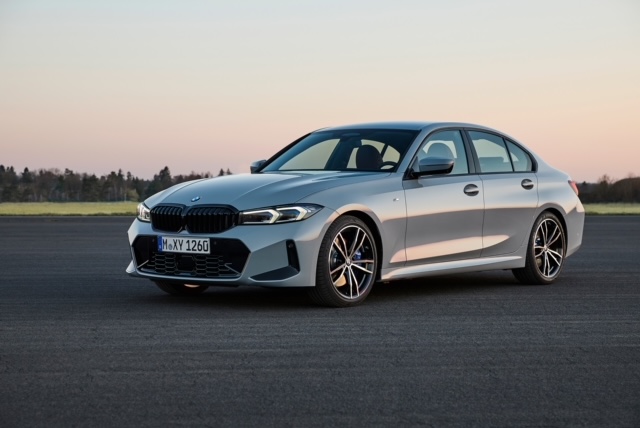 Prices for the latest 3 Series range start at €52,440 for the 320i., and there will of course be both saloon and touring (read estate) versions.

Well from the outside it boasts a new look front end with a revised BMW kidney grille and slimmer headlights. I am pleased to see they did away with that huge deep and rather controversial grille that appeared on the 4 Series. There are other minor styling tweaks that freshen up the look of the whole car and details in the design to give better aerodynamics. Overall from the outside at least its a step in the right direction.

Inside BMW have made some dramatic changes! Drivers are now greeted by that huge curved digital display.  A 12.3 inch information display behind the steering wheel and a mammoth 14.9 inch display towards the centre but all merging into one simply gargantuan screen! Personally I don’t like it I think it looks bland and its too fussy. Their previous digital display was in my opinion better.

All versions get the new Operating 8 infotainment system as well as an 8-speed steptronic sport transmission as standard.

There is a choice of 4 petrol engines including a plug-in hybrid, and two diesel power plants.

BMW have also taken this opportunity to add a host of extra kit as standard to all models, including auto dimming mirrors,  Park distance control, plus as standard BMW ‘Live Cockpit plus” including BMW Maps navigation system. 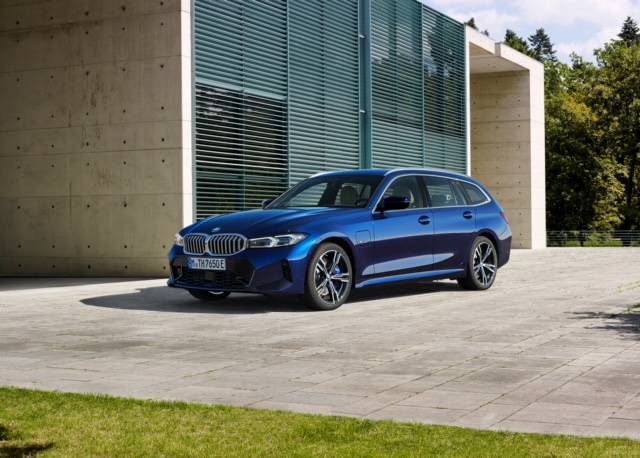 There will of course be the M-Sport versions too for those who want a bit more individuality and performance. Most of the changes here are I think welcome but I still really dislike that huge curved screen we have seen already in some other models. The other upgrades though are really worthwhile and the improved technology and aerodynamics will benefit fuel consumption too no doubt.

The BMW 3 Series has always delivered in terms of being a rewarding driving experience and I expect this latest version to be no different. Worth a closer look when it reaches our shores in the near future.