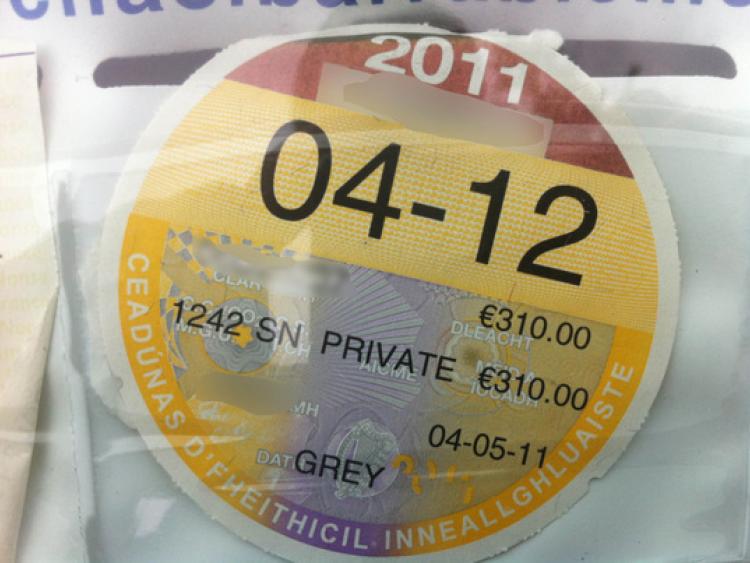 Motorists have saved millions on one hand but it has cost them equally as much the other as a result of the car tax switch from engine size emissions.

Public Accounts Committee Chairman and Laois TD Seán Fleming has welcomed the Comptroller and Auditor General special report on an examination of the administration and collection of motor tax which was published today, Monday, 27 March 2017.

“I welcome this report by the Comptroller and Auditor General on the Administration and Collection of Motor Tax. There are a number of issues raised in it that deserve attention.

“While the move to payments of motor tax based on emissions rather than engine size is to be welcomed, it is of concern that annual motor tax revenue will fall by about 25% or €260 million as a result," he said.

The Report also looks at payment mechanisms and whether there is a future for Motor Tax offices.

“It is also clear that motortax online has been successful and is a much cheaper administrative option. The online administrative cost is €5, half that of a customer paying in a motor tax office. 67% of people now renew their motor tax online and this is growing but there are still people who wish to pay in a motor tax office. However, the viability of maintaining these offices will have to be examined,” said the TD.

Dep Fleming said he was surprised and concerned about is that the level of compliance in relation to motor tax is not reported on. This needs to be addressed promptly.

"There is some evidence that some individuals are using frequent transfers of ownership to avoid paying motor tax. I would like to see that addressed promptly,” he said.