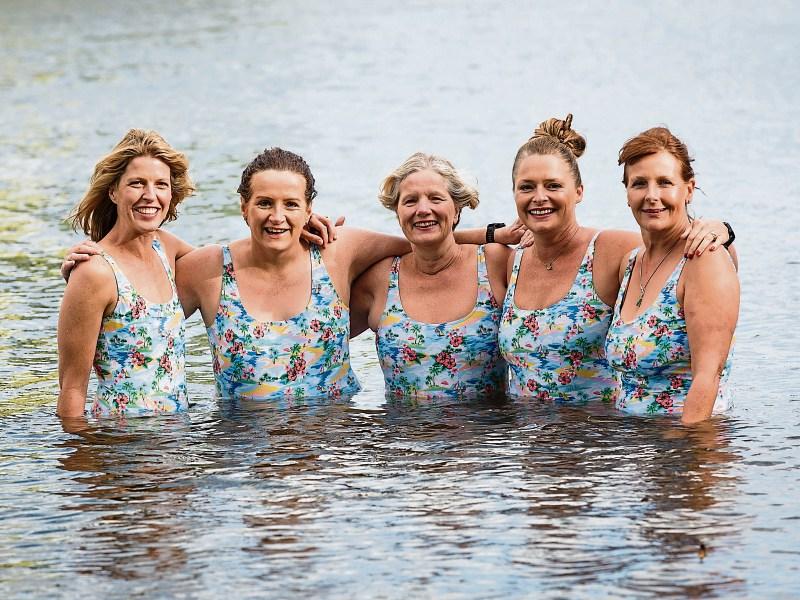 A Laois woman who got her first swimming lessons for her 50th birthday three years ago, is to swim across the English Channel.

Mountmellick native Joan Fennelly, 53, a sales and marketing manager now living in Henley in the UK, swims in the Thames river with her open water swim club. 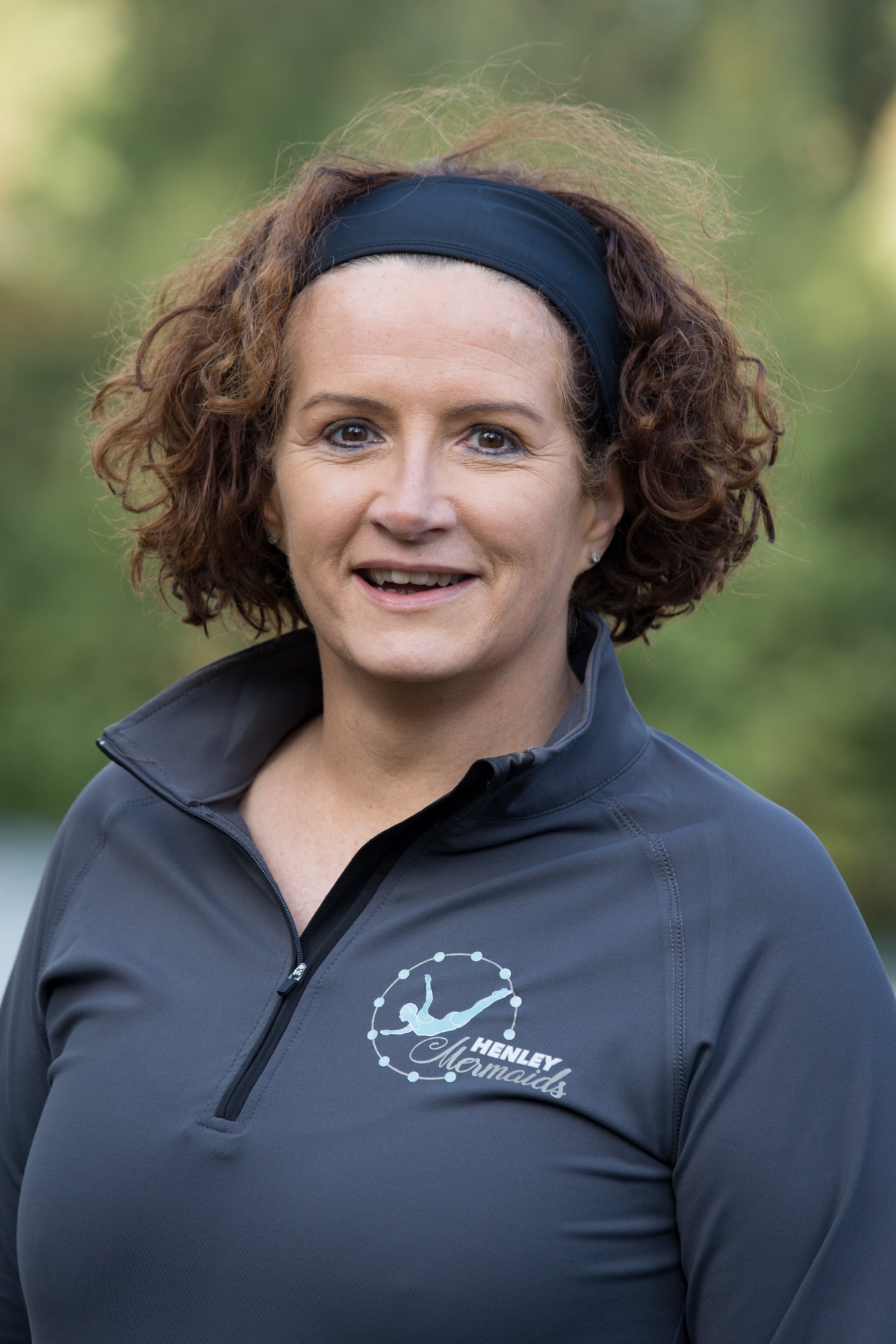 With four other ladies, named the Henley Mermaids, they are taking on the 21 mile channel in a relay next June.

They are busy training in freezing 6° water in the Thames, swimming up to five times a week, often in the dark evenings with torches on their heads . 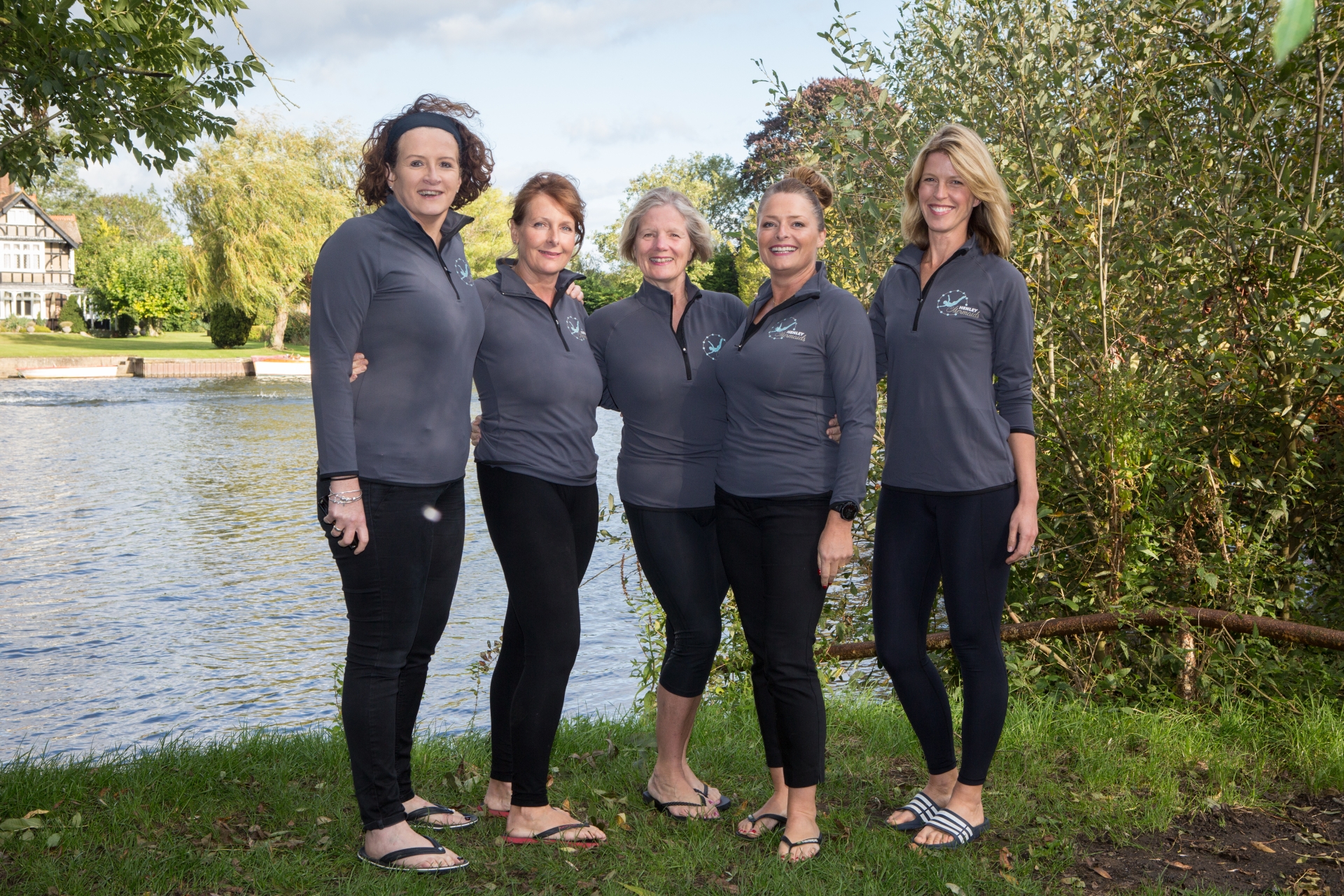 One of eight children from Mountmellick where her family ran a jewellery shop, Joan grew up like many more swimming in the Oweness.

Last year she swam 100km in 100 days for charity, including the famed 14km Thames Marathon swim, raising £3,000 helped by donations from home.

“We did our 2 hour qualifier swim off the coast of Dorset recently, in a swim suit, hat and goggles only, so that's the first hurdle over for some of us at least,” Joan told the Leinster Express.

“We are raising funds for a charity called Henley Music School, run by my friend Laura Reineke, one of The Henley Mermaids,” she said.

The school gives heavily subsidised or free music classes to over 500 children and 100 adults.

Joan will face cold water, high winds, tall waves and jellyfish, swimming for an hour at a time repeated about four times. Rules dictate that only standard swim costumes can be worn.

“It’s an iconic swim that’s on my bucket list,” she said.

Donations can also be made via Joan's mother Marie Fennelly, at 71 Ashgrove Mountmellick.