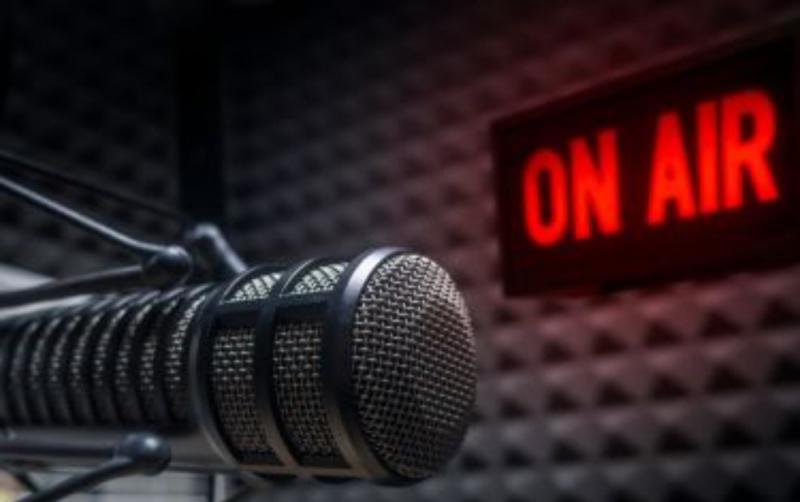 A radio advert which referred to St Patrick's Day as 'Paddy's Day', led to one listener to lodge a complaint that it mocked and ridiculed his religion.

The complainant to the Broadcasting Authority of Ireland (BAI) claimed that St. Patrick’s Day was referred to as “Paddy’s Day” in the advert broadcast for Gleeson’s Butchers on LMFM.

The complainant believes his Catholic faith was singled out by the advert for mockery and ridicule and this caused him great hurt and distress. The complainant is of the view the advert showed contempt for his religious beliefs and the reverence in which he holds St. Patrick.

The broadcaster apologised for the advert having offended the complainant. The broadcaster believes the use of the term “Paddy’s Day” was inadvertent and suggested it would not be used in the client’s adverting in future, in agreement with the client.

Who's on the Late Late this week? Guests revealed for 'special' show

The broadcaster subsequently advised the advert was revised the next day.

However, the BAI Executive Complaints Forum decided to reject the complaint.

The Forum noted the complaint was submitted under Principle 2 of the General Commercial Communications Code, which provides that commercial communications shall not prejudice respect for human dignity or cause serious or widespread offence.

The Forum noted there is "widespread use of the colloquial term 'Paddy’s Day' when referring to this Feast Day and, while this may offend some, it would not cause serious or widespread offence".

The Forum outlined that it found no evidence of mockery or ridicule of religion or religious beliefs in the content.