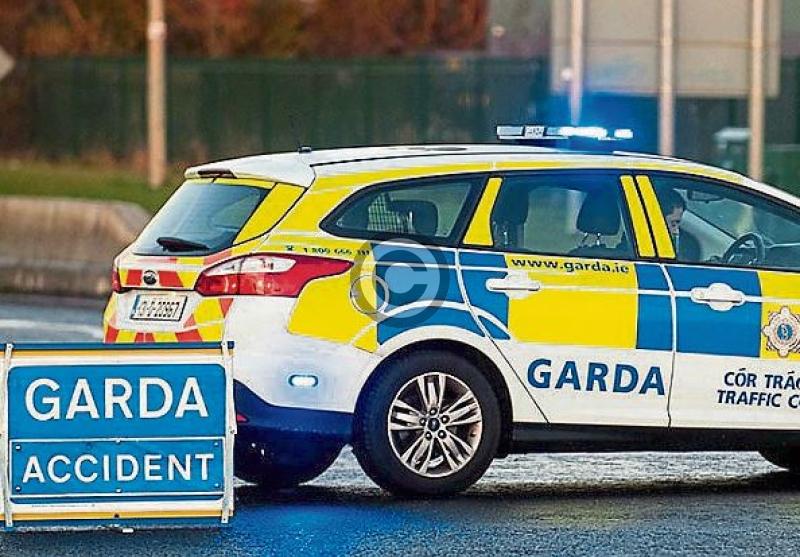 Witnesses to an early morning road collision are being sought by Gardai after a man in his 80s died from injuries.

The fatal three-car collision occurred in Co Kildare between Junction 4 and 5 on the M9 Southbound shortly after 7am this morning.

According to Gardai, the elderly driver of one of the cars was taken to St Luke’s Hospital in Co Kilkenny in a serious condition, where he later passed.

Another man in his 30s was taken to hospital, where his condition is currently described as "serious".

The third person, a woman in her 30s was taken to hospital to be treated for injuries which are not understood to be life threatening.

The road has reopened after being closed for a technical examination.

Investigating Gardaí are particularly appealing to any road users who were travelling on this road at the time with camera footage to make this available to them.