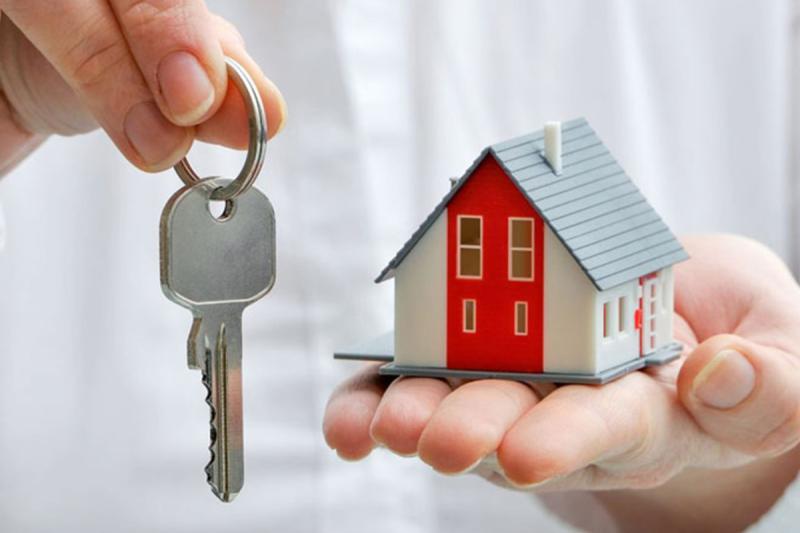 Covid lockdowns and working from home has changed housing demand and values, with many looking to relocate from cities.

The Q3 figures from RE/MAX Ireland this week show that there has been an increase across the country for housing figures.

The independent real estate group published its latest average list prices for the counties and suburbs where it operates, revealing price hikes varying from a 2.3% increase in Dublin’s hip Stoneybatter D7 neighbourhood, to a massive 17.5% YOY change in County Waterford list prices.

RE/MAX agents have seen a considerable boost with a growth in demand from those relocating from cities in the past eighteen months, Paul Gartlan, Regional Director of RE/MAX Ireland, commented, especially as the group has a strong regional presence, he said.

“Demand for property has shifted slightly from city-centre apartment living to two and three-bedroom houses in the larger suburban and rural towns”.

Gardens and garages are also a ‘big ask’ the estate agency boss says, as people relocating express delight at being able to afford to live in an actual house, with space around it, rather than a small flat or town-house, Gartlan adds.

“The availability of sheds or garages are high on the list of home-owners demands, usually to convert to a home office, gym or workshop”.

Modest price increases are being recorded in the Dublin suburbs too, the RE/MAX Q3 Report outlines.

Tallaght in South County Dublin has an average list price of €619,852, a 4.8% increase over the same time last year.

Dramatic price improvements are being recorded in larger towns in coastal counties, it seems, as many recently turned their long-term plan to escape to the country into a short-term reality.

Amber Young, RE/MAX Ireland Head of Operations and Q3 market report author, says; “confidence in improving broadband, employer assurances around hybrid working, and the attraction of greater indoor and outdoor space link directly to the pandemic and the lifestyle lockdowns forced on people in the last year”.

Munster overall saw a 13.6% Q3 increase in house prices YOY, and housing supply was down almost a third (31%) for the southern region, in comparison to September 2020, the RE/MAX figures show.

Transactions were up around 22% for Munster in the six months to July 2021, versus the same period the previous year.

In Connaught, County Roscommon had a similar leap in house pricing, with an average list price of €167,403, representing a 17.3% YOY increase.

Connaught/Ulster overall saw a 15% increase in prices YOY.  Transactions were up 37% for these regions in the six months to July 2021, versus the same period last year, with housing supply down 36% for Connacht/Ulster, compared to September 2020.

For the Rest of Leinster, outside Dublin, housing supply was down 41% for the area (excl. Dublin) when comparing last September’s figures to those from September 2020.

Transactions were up 38% for the region in the six months to July 2021, versus the same period last year.

Leinster overall, including Dublin, saw an 11.4% increase in prices YOY, although the major price growth was outside of Dublin in the surrounding commuter counties.

Rents jump in Laois where just 14 homes are on Daft.ie rental list

Rent 120% higher in Laois than bottom of the market reveals Daft.ie