Man who killed mother told police he was 'unable to take any more', NI court hears 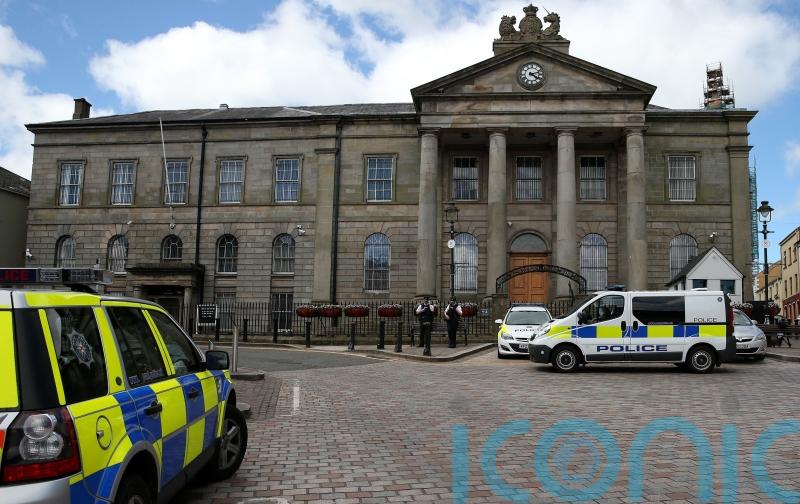 A son who moved home to care for his elderly mother told police he murdered her and left a note saying he was “unable to take any more”, a court has heard.

Barry Noone is accused of killing 77-year-old Margaret Noone in Cookstown, Co Tyrone at the weekend.

Noone, 45, of Ratheen Avenue in the town, appeared at Omagh Magistrates’ Court charged with one count of murder.

The deceased was found in a bedroom at a property in Ratheen Avenue on Saturday with rosary beads in her hands, and a post-mortem examination gave the cause of death as compression of the neck, a police officer told the court. 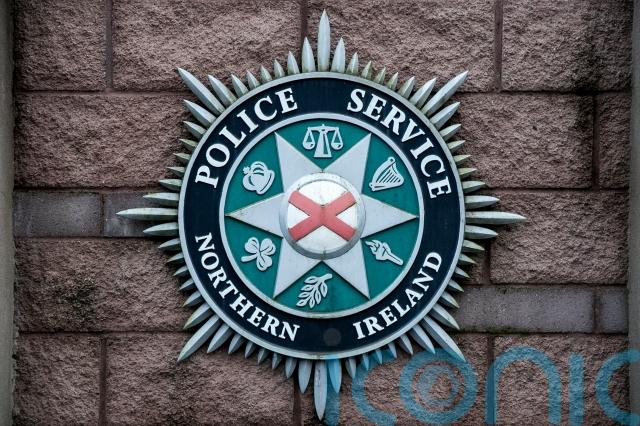 She said there was also a fracture found of one of the bones of the voicebox and of the breastbone.

Outlining the circumstances, the officer said the ambulance service had been called by a friend of the accused saying he had reason to believe Noone had harmed his mother and taken an overdose.

The court heard that Noone had moved home from England in April to look after his mother.

Police entered the property through an unlocked front door and found a note on the hall table stating: “Please don’t come in, call police, I’m so sorry, Barry.”

Officers found the accused lying in a bed upstairs and said he appeared to be under the influence of alcohol or drugs.

Asked what had happened to his mother, Noone is said to have told officers: “I murdered her.”

He told officers he had taken Valium and had not expected to wake up, the court also heard.

A letter signed by the accused and found in the house stated that he was unable to take any more, that he had been looking after his mother since April and it had been traumatic, the officer said.

He wrote that he could not leave his mother to endure her struggles alone, the court heard.

Noone told police during interview that he accepted his actions, the officer said.

The officer said: “He also stated he had Covid in June and was confined to the bedroom and could not leave the room. His mum had reacted badly to this and didn’t want anyone to know and was terrified of Covid.

“This caused more stress and she ended up caring for him and he felt he couldn’t continue and wanted to end his life.”

Opposing bail, police said they believe the defendant is a flight risk and might return to England.

The officer said police also have “grave concerns” for his safety and the safety of others as he is believed to be suffering severe depression and mental health issues.

A solicitor for the accused said he had co-operated with police at the scene, had expressed remorse for what had happened and that he had support from friends and family.

Noone, who appeared in court via video link wearing a grey jumper, spoke to confirm his date of birth and that he understood the charge against him.

He is next due to appear at Dungannon Crown Court on July 6.