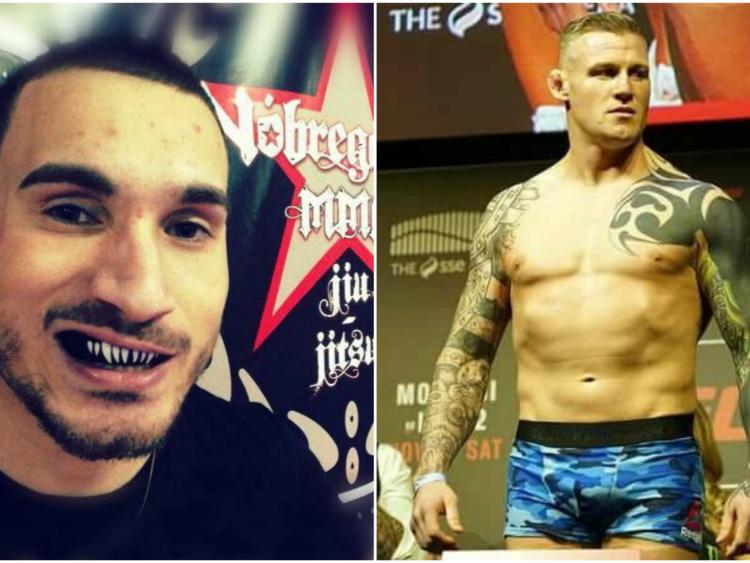 The brother of a Portuguese mixed martial artist Joao Carvalho has taken a High Court action against numerous bodies concerned with the event promotion and medical staff.

The 28-year-old Carvalho died after his bout with fighter Charlie Ward from Mountmellick at the National Stadium in Dublin in April 2016.

Carvalho died two days after losing consciousness in the aftermath of the fight where he sustained 41 blows to the head in the Total Extreme Fighting contest against Ward.

It is reported that the suit has been taken by his brother Alexandre da Cunha Silvestre against The Irish Athletic Boxing Association, a number of event promoters, The Irish Red Cross and doctors who were on duty at the event.

His death led to calls and recommendations for the sport to be regulated and governed so that it competitors are protected.

In February of this year, Minister for Sport Shane Ross has called on MMA in Ireland to introduce safety standards after an inquest into the death of Portuguese MMA fighter João Carvalho, who died in April 2016 in Dublin.

The Corner's Court returned a verdict of misadventure and recommended a national governing body for MMA.

Mr Carvalho's opponent, Laois man Charlie Ward won the bout. He told the inquest it was a close and difficult fight. The Mountmellick fighter said that afterwards his opponent asked for a photo with him and Conor McGregor.

He spoke of a conversation they had afterwards when both agreed that they did not expect the fight to be so difficult.

"When I heard later that he’d died I was devastated,” Mr Ward said.

A Garda witness said video evidence showed Mr Carvalho had received 41 blows to the head. Dr Ishmael Khan who was on duty at the event said he wanted both men brought to hospital for assessment.

The fighters went into a small medical room at the stadium. A short time later, Mr Carvalho became drowsy and started vomiting.

Court - Woman tried to smuggle cannabis into prison in her underwear.