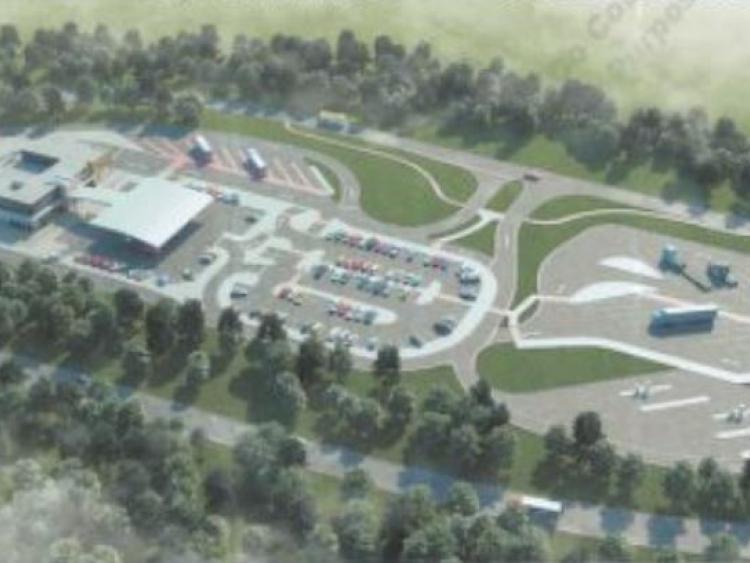 A Barack Obama plaza style petrol station has been given the green light at a Laois site on the M7 Dublin Limerick motorway.

Supermacs supremo, Pat McDonagh has been given the approval to carry out the development at Junction 17 on the M7 at Togher, Portlaoise.

The plans include a two storey retail building including a drive-thru and a six-pump forecourt with an overhead canopy which is expected to bring the second Supermacs outlet to Portlaoise.

It is understood the project will cost €10 million and could create up to 200 jobs, including 100 construction positions.

This will be the second service station at Junction 17 after Laois County Council gave the go-ahead to Petrogas Group Ltd, trading as Applegreen, to construct a new filling station consisting of a retail unit adjoining the existing food court just last week. 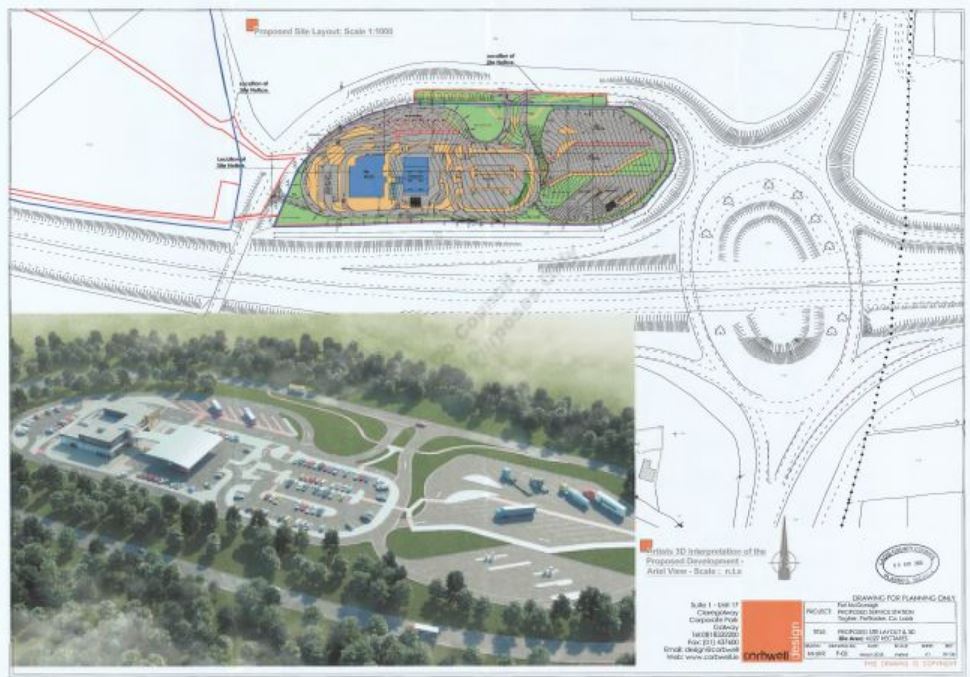 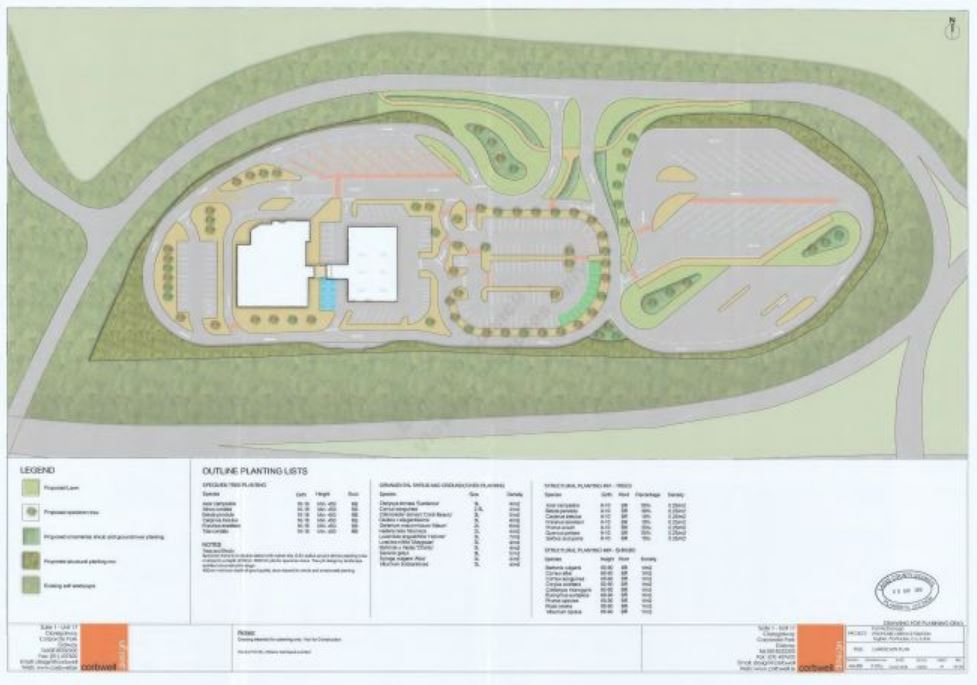