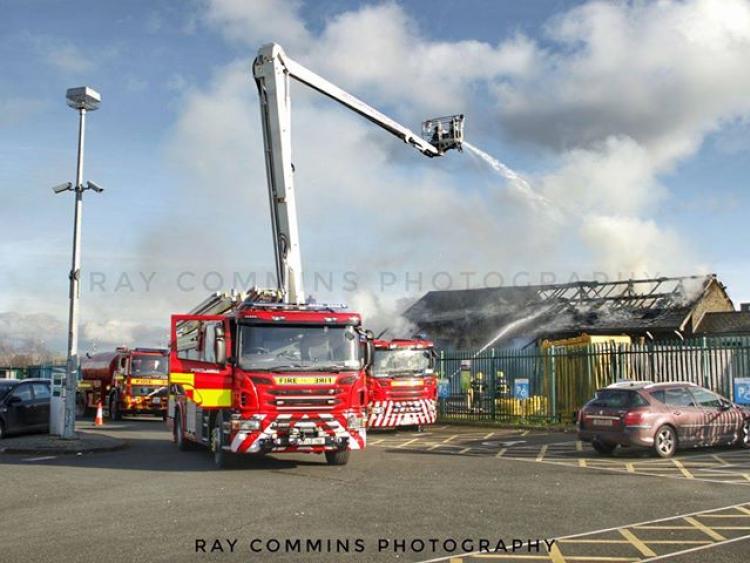 Dublin, Cork, Limerick and Galway trains are expected to hit with delays at peak commuter time after a fire at a Laois train station.

Up to 50-minute delays are expected on train lines out of Heuston Station, Dublin and other trains passing through Portarlington including Cork, Limerick and Galway after a fire broke out at Portarlington train station this afternoon.

The train station was evacuated around 4 pm today Tuesday, March 19, after a fire began in a maintenance workshop, a stone building that runs next to the platform.

The fire has had a knock-on effect for train passengers in the peak evening commuter time across the country.

How are passengers for Portarlington getting there if services are not stopping there? My car is there!

You should get off at Portlaoise and there will be bus transfers to take you to Portarlington.

@IrishRail fire in Portarlington that delayed our 4pm train from Dublin. Really clear and informative announcements from the driver and staff plus an apology and a free coffee for the delay. Can’t ask for more than that. Well done @IrishRail