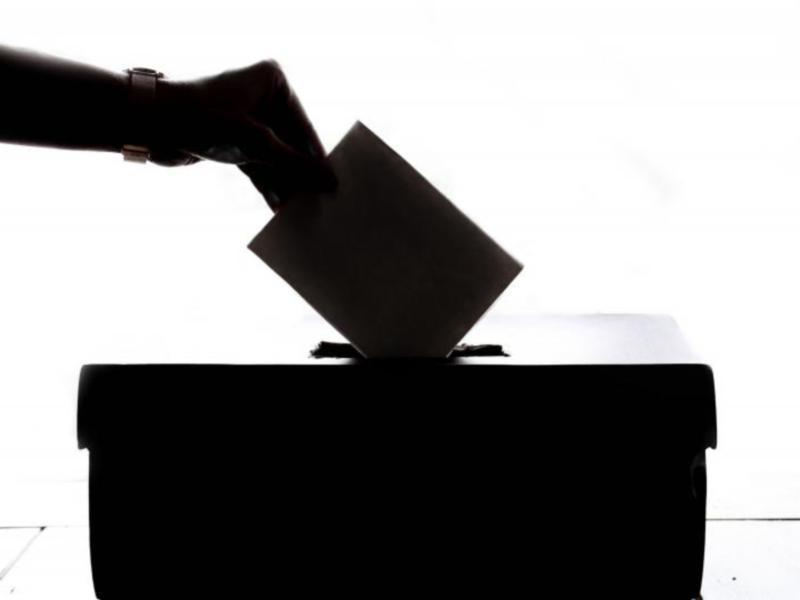 New to the elections as a candidate but not to politics given his Charlie Flanagan links this is the type of candidate who would benefit from a Fine Gael wave and Borris to back him.

First over the line in 2014, Paddy Bracken didn't need to force his way on the Fianna Fáil ticket this time around. He has more serious competition this time at his base but should be safe.

This candidate was to the fore in fighting water charges and takes a left of centre view on many issues. Turning strong stances into votes could be a difficult ask for this former psison officer.

Being active for Durrow will win votes but he’ll have to convince a much wider electorate that he can deliver in county hall. Winning a seat will be a big ask.

Mountmellick should probably have at least two councillors and Fergal Conroy is sure to put up a serious challenge to be just that. Beng Fine Gael to the core could be help and hindrance on election day. Sure to be in the mix.

Declan Good’s aim is to win a ‘traditional’ seat back for his party in the Clonaslee area. Fianna Fáil's image has improved but voters are no longer traditional. He’s in a battle.

Wasn’t happy with his party after the last election. He scraped in after getting just 847 first preferences. Facing a bigger battle this time and will look to the farmer vote again. Could be in trouble.

Ger Hogan’s campaign is built around getting a Camross man back into county hall. This will deliver some votes but maybe not enough on their own. Must rank as an outsider.

Sinn Féin’s election sheen has faded but the party savours a challenge. The only woman in the field, Lorna Holohan Garry hails from Mountmellick and lives in Clonaslee. Having a foot in both camps gives her a chance.

Kelly sourced an untapped vote reservoir in 2014 and nearly topped the poll. He will point to developments in the town since then to win again. Big contender.

A poll topper in 2014, John King ends this term as council cathaoirleach which raised is profile further in an election year. He wasn’t that transfer friendly last time out but should have enough to get him over the line.

Solid defines Seamús McDonald’s political performance. Solid goes a long way at elections. McDonald is not the most vocal councillor but seems to be able to dig enough votes out to cross the line. Will face a stiffer test this time so the core vote is critical.

Being a former GAA president makes Liam O’Nell is the most famous candidate in Laois. Fame doesn’t convince voters, filling potholes does. He will point to a track record as a teacher and GAA as proof of his talents. Has a chance but voters are ruthless.

A Fianna Fáil reject, Brendan proved his former party wrong in 2014. Deselected, he delivered at the doorsteps. He hasn’t returned to the fold and it has suited his straight talking style. Voters will decide on actions and not words.