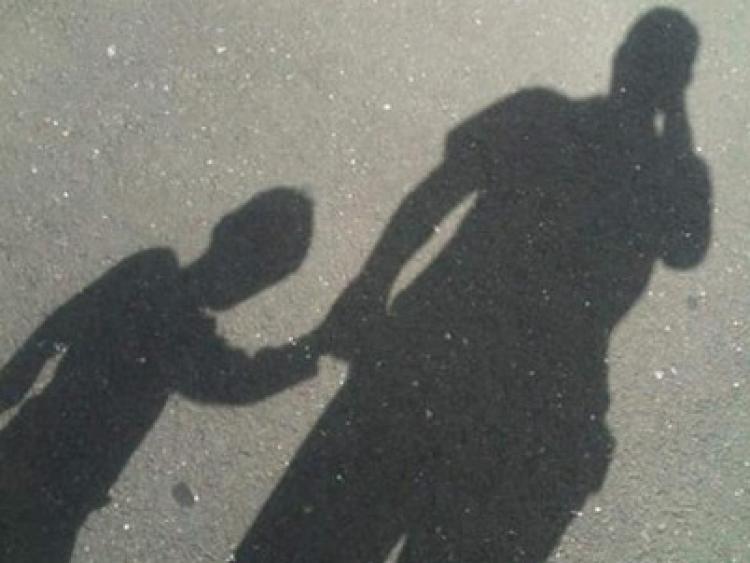 The sister of a man who was killed in a horror Offaly car crash on Monday evening has paid a touching tribute to her brother and nephew.

Laura Rossi from Portlaoise shared an emotional tribute on her Facebook page on Wednesday following the tragic deaths of her brother Vincent or 'Finch' as he was known and her 5-year-old nephew Sully who was also killed in the crash.

"Vincent... words cannot describe the pain in my heart... you were my big brother, my handyman, my go-to guy but most of all you were my friend!

"We went through thick and thin together me and you and that's something nothing and no one can take away from us I will always hold our memories so close to my heart, you were the best dad and you always tried so hard to be the best you could be and made sure your kids had everything they ever needed you were one in a million and I'm afraid this pain will never go away!

"Rest in peace big brother I love you sooooo much what I [would] give to hug you and tell you how much you mean to me one last time! Life is so cruel you didn't deserve this!

"Sully (John wick) where do I start our blue-eyed curly haired boy  You lit up every room you walked (ran) into, what I would give for one of ur koala hugs now, you were the kind of little boy that anyone would take home, I hope they have Fortnite in heaven bud and you and daddy can play all day I love u little man so so much you'll never know how much! We all miss you both so much fly high guys we all love you. RIP my big brother Vince and his gorgeous blue-eyed boy Sully may you both get the best bed in heaven."

It is understood that the deceased man, who was aged in his 30s, had moved to Portlaoise as a child with his mother Mary and two sisters Amy and Laura.