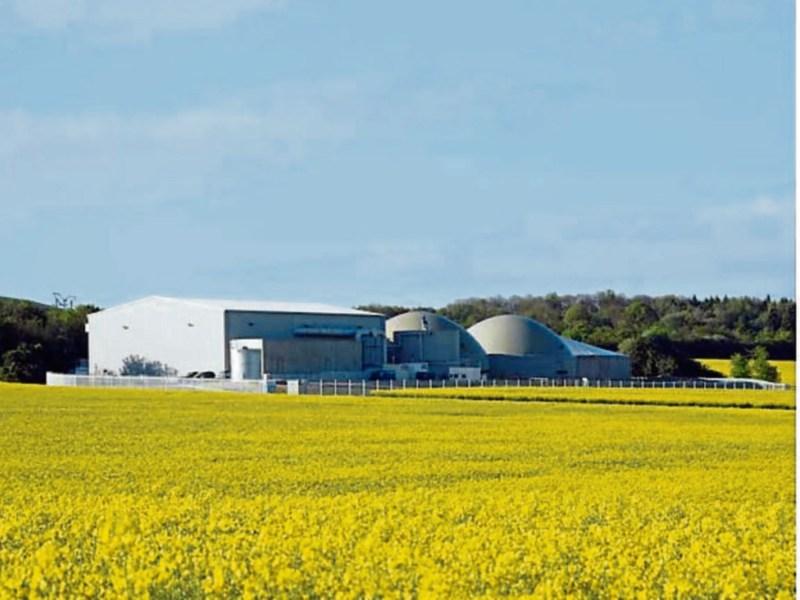 Laois and other Midlands counties are set to get many of the new so-called 'Climate Solution' jobs Bord na Móna has claimed.

The company also claims that that 550 jobs have been created over the past 18 months as it develops renewable energy, recycling infrastructure and carbon storage through peatland rehabilitation.

Along with direct employment creation the company says a yearly average of 300 construction jobs will be created on climate action projects, mostly renewable energy projects, across the Midlands.

Over the next six years, the company's pipeline of projects will create 1,600+ jobs in construction – giving an average employment level of circa 300 per annum. 335 jobs will also be enabled through partnerships and its invest and enable plan (with third party companies) to be created in the next five years.

It says these roles are being created by companies either partnering with Bord na Móna or being enabled by the company in a variety of ways to locate at Bord na Móna properties and premises. 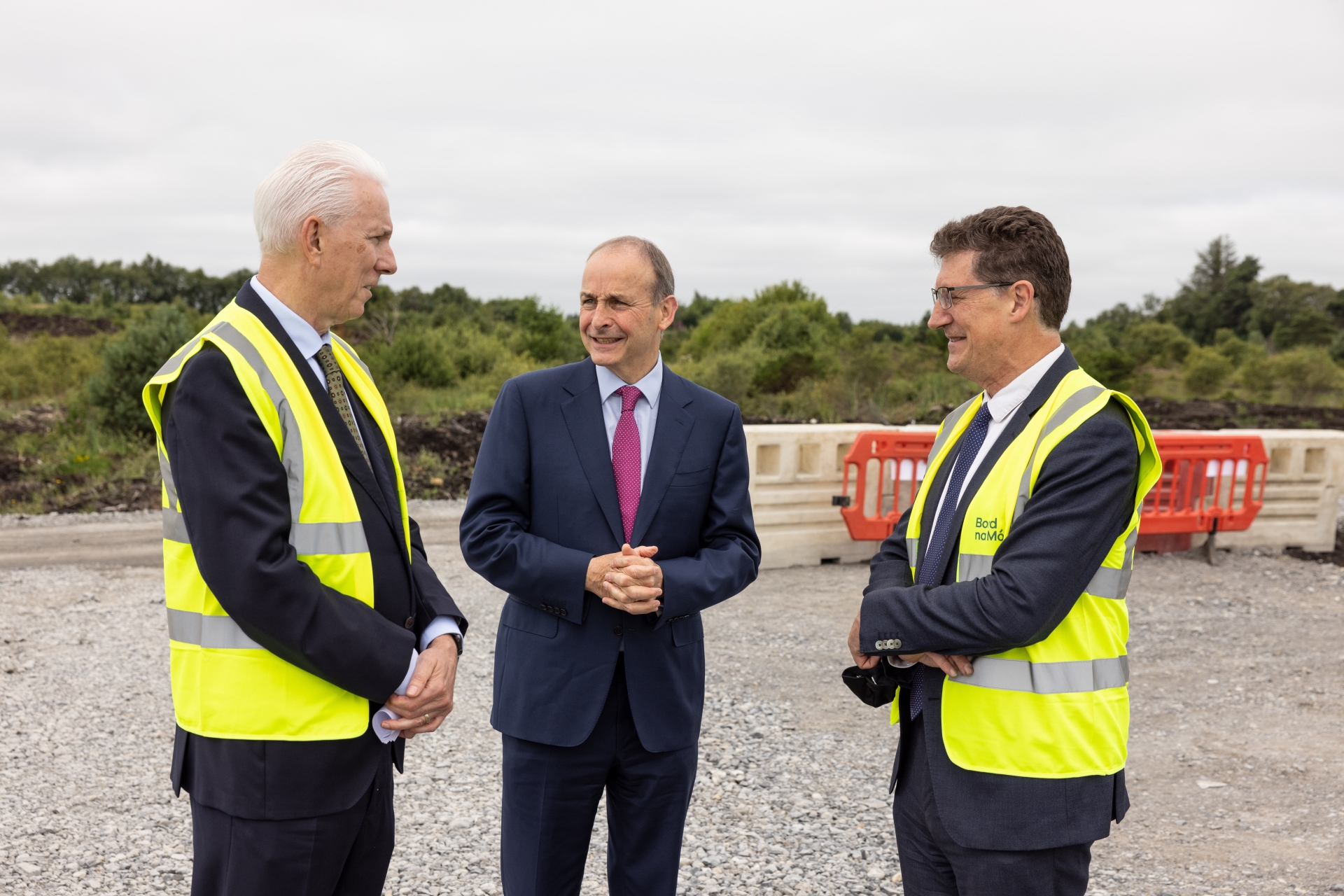 Bord na Móna recently unveiled its new brand identity, and new purpose as a climate solutions company. The company says 80% of its operations are now focused on renewable energy production, recycling, peatland rehabilitation, and sustainable product development.  By 2030, Bord na Móna says it will be able to supply a third of Irish homes with renewable energy.

Speaking at the announcement today Taoiseach Micheál Martin said: “Our world has changed dramatically since Bord na Móna was established and Climate Change is now the key long-term challenge we face. Building on its rich legacy, Bord na Móna has reinvented itself to meet that challenge with the continued development of over 1400 climate solutions jobs. I wish Bord na Móna, its employees and the communities it serves, every success in the years ahead.”

Speaking at the event, Minister Eamon Ryan said: “Bord na Móna has shown that Ireland can successfully tackle climate change by focusing on solutions that work for people and the environment. Working with my Department and the National Parks and Wildlife Service, Bord na Móna is pioneering the rewetting of our bogs to help us store carbon. Workers who once harvested peat are now using their skills to protect nature. At the same time, the company is being hugely ambitious in the areas of renewable energy and recycling. This is creating green, innovative jobs in the Midlands and beyond, and demonstrating that as we move from brown to green we can deliver a just transition.”

“Bord na Mona’s ambitious plans are a shot in the arm for all the Midlands families who want to see their children stay in the region and avail of good employment opportunities. It is encouraging to see them deliver on their belief that both people and planet can win as we face the climate change challenge.  Their move into renewable energy production, recycling, peatland rehabilitation, and sustainable product development is inspiring and it is great to hear that by 2030, they will be able to supply a third of Irish homes with renewable energy,” she said.

The senator concluded: “Bord na Móna was recently acknowledged by the United Nations for its efforts to tackle climate change. Today’s announcement shows that it is also creating green jobs, which will keep the towns and villages of the Midlands thriving. I think we can be happy that our region is on its way to becoming an example of a fair and just transition.”

Tom Donnellan, Chief Executive of Bord na Móna said, “Bord na Móna’s transformation shows that people and planet can both win in the coming decades. We are in the climate solutions business now and today’s announcement is tangible evidence that we are, and will continue to be, a leading employer in the midlands into the future. We are going beyond merely replacing old jobs, we are creating over 1,400 twenty-first century jobs ranging from operatives to high tech and professional roles.  We are generating renewable energy to power the new economy, recycling precious resources, rehabilitating peatland to store over 100m tonnes of Carbon and sustaining this generation of people in employment that will ensure communities continue to thrive across the region.”

Commenting on the announcement Tánaiste Leo Varadkar said: "Just transition to me means good, sustainable, long-term jobs for the workers affected and I’m really glad to see the creation of these 1,400 jobs for the Midlands.”