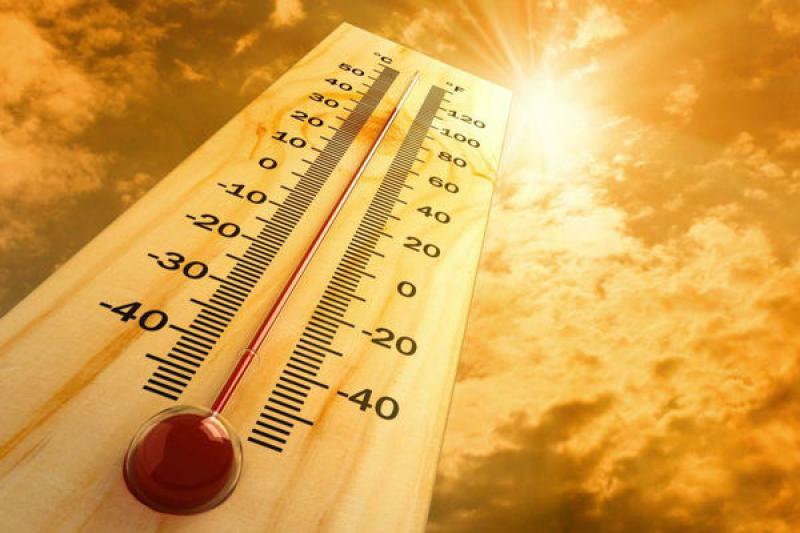 Ireland is facing "more intense heatwaves and increased flooding" due to human induced climate change but Laois Offaly Minister of State Pippa Hackett says there is time for positive change.

Senator Hackett who is a member of the Green Party and an Offaly farmer, said she remains optimistic.

“This report is as clear as it gets that the window to act on climate change is closing. For Ireland the report predicts more intense heatwaves and increased flooding as temperatures rise. Some changes are irreversible but I remain an optimist. In this challenge there is opportunity for positive change.” 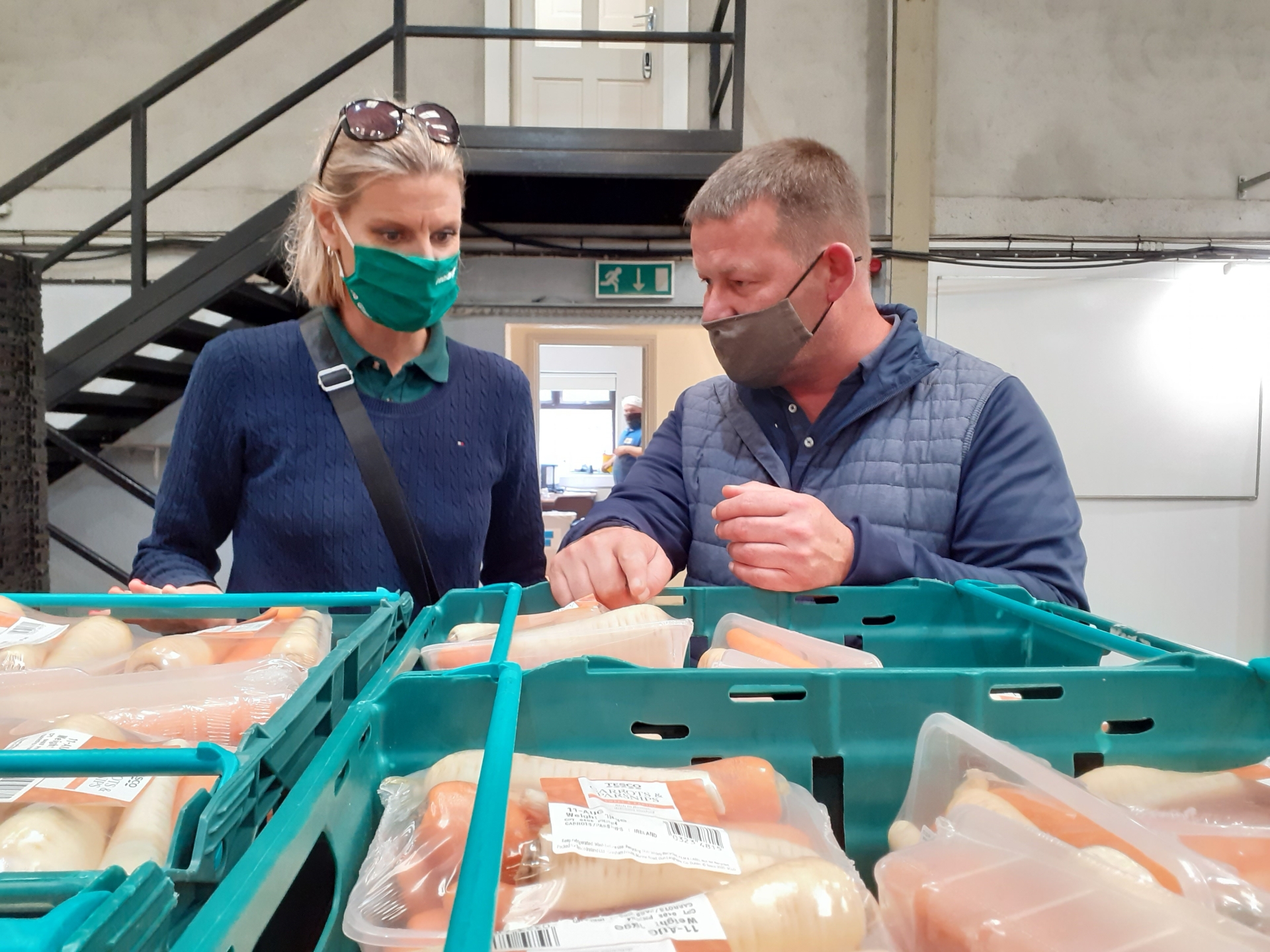 Minister Hackett is urging people in the Midlands to take immediate action.

“Today you will hear Scientists and my Government and Party colleagues asking for collective effort at a national, regional and global level; I’m asking for the same collective effort in the Midlands. I see many examples where individuals, communities, businesses and state agencies are collaborating and pursuing potential in the transition to a lower carbon economy. I welcome this and will support wherever I can. This will see tangible improvements to our quality of life, to the air we breathe, to our daily commute, to jobs being created” says Minister Hackett.

“To those who are not addressing Climate Change I say failure to review what we do in our own backyards is contributing to devastating consequences, both at home and for those vulnerable populations globally who have done the least to cause the problem.”

The Irish Government recently passed the Climate Act which puts Ireland on a path to net-zero emissions by 2050 at the latest.

Minister Hackett concludes: “The Climate Action Plan that we will publish soon will set out what we need to do this decade, including changes in how we generate our energy, get around, heat our homes, grow our food and look after our land. I am encouraging people to see the many positives in this need to change. In many ways these are both scary and exciting times.”