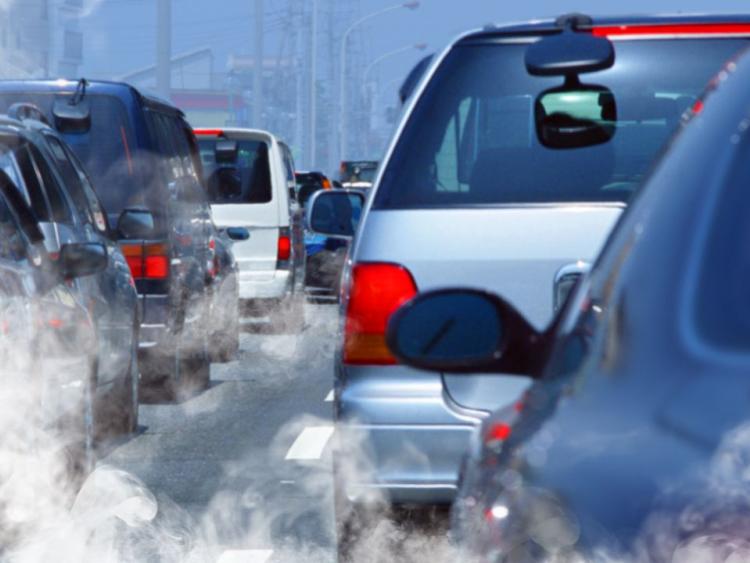 Three Laois towns near the M7 and M8 motorways have begun a long term survey of air quality.

Abbeyleix, Durrow and Cullohill are the towns to be surveyed by Laois County Council's environment staff in conjunction with the Environmental Protection Agency.

"Diffusion tubes were erected at 20 locations across the region on July 6 and they will be monitored for the next six months,"

The gas they will be checking for is NO2, Nitrogen Dioxide.

The EPA state that NO2 primarily gets in the air from the burning of fuel. NO2 forms from emissions from cars, trucks and buses, power plants, and off-road equipment.

Breathing it can lead to serious emergency health outcomes.

"Breathing air with a high concentration of NO2 can irritate airways in the human respiratory system. Such exposures over short periods can aggravate respiratory diseases, particularly asthma, leading to respiratory symptoms (such as coughing, wheezing or difficulty breathing), hospital admissions and visits to emergency rooms. Longer exposures to elevated concentrations of NO2 may contribute to the development of asthma and potentially increase susceptibility to respiratory infections. People with asthma, as well as children and the elderly are generally at greater risk for  the health effects of NO2." the EPA say.

Concerns have been raised in the past by an Abbeyleix doctor, local campaigner on the issue Andy Ring, Senator Pippa Hackett and Cllr John Joe Fennelly and others, that trucks are leaving the motorways to avoid tolls, and polluting the Laois towns.